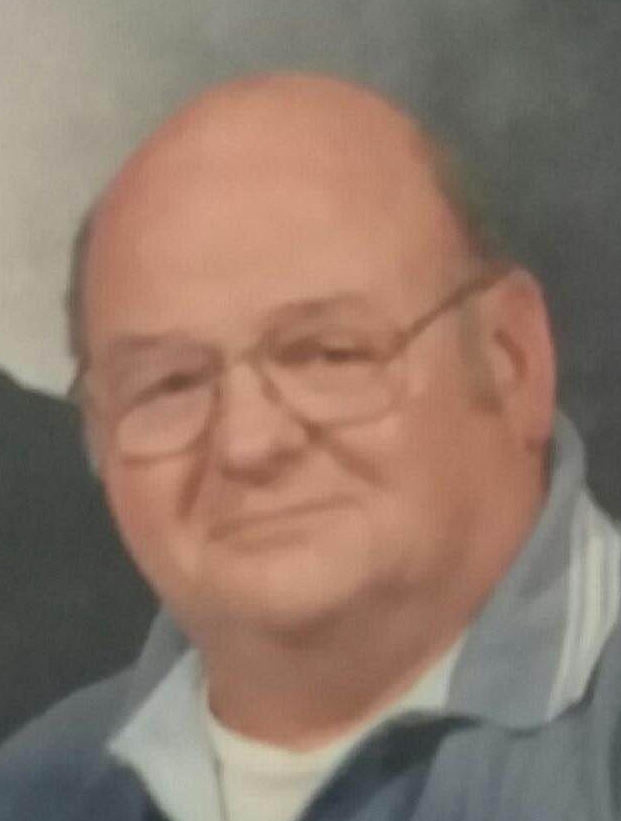 Franklin B. “Benny” Kenyon, 78, lifelong resident of Adams Center, died Tuesday afternoon at Samaritan Medical Center, Watertown, NY. There will be a celebration of life at a later date. Arrangements are with the Piddock Funeral Home Inc, Adams, NY. Born September 12, 1941 in Adams Center, son of Robert and Carol (McGraw) Kenyon, he graduated from Adams Center High School in 1959. Ben worked as a meat cutter at the former Fassett’s Grocery Store in Adams Center, but the majority of his working life was spent at Bob’s Bakery with his father. Following the death of his father in 2000, Ben took over the the operation. Their donuts had quite a following from Alexandria Bay to Northern Oswego County. Due to ill health, Ben closed the bakery in 2010. He married Caroline Richards of Tremaine Corners in September 1960. The couple lived in Adams Center all their married life. Surviving besides his wife Caroline, is a daughter Robin (Ronald) Ingersol, Martinsburg; two sons F. Ben Kenyon Jr, Adams Center and James (Kimberly) Kenyon, Ocee, FL; thirteen grandchildren, fourteen great grandchildren; one sister Bonnie Broadhurst, Adams Center; one brother Jerry (Cheri) Kenyon, Adams Center; and several nieces and nephews. Ben enjoyed all sorts of animals that included having horses, dogs and chickens. He was a member of the Adams Center Fire Department and current member of the Adams Center Benevolent Association. Donations in his memory may be made to the Adams Center Fire Department, PO Box 397, Adams Center, NY 13606 or the Children’s Miracle Network, 830 Washington St, Watertown, NY 13601. Condolences may be made at www.piddockfuneralhome.com