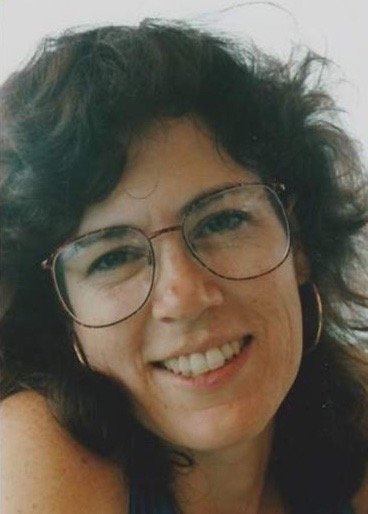 She was a graduate of Columbus, Ohio, School for Girls, and Georgetown University, with a bachelor’s degree in American history from the School of Foreign Service.

She married Perry White, managing editor of the Watertown Daily Times, on April 15, 2000, in Adams. A previous marriage to Martin Alires ended in divorce.

Pam was involved in the publishing business throughout her life, interspersed with being a mother to her three children. Her first job was with Kiplinger Publishing. She later worked at a publishing house in Chicago.

After moving to New York, she was a weekly columnist for the Baldwinsville Messenger, and briefly published a weekly newsletter for the Radisson residential community.

In the north country, she was the restaurant critic for the Watertown Daily Times for nearly five years. After that, she published two books, one on food writing, the other on freelance writing.

She also worked at Jefferson Community College and the Jefferson County Department of Social Services, where she worked until her diagnosis.

Pam was diagnosed with dementia with Lewey bodies in 2014 and deteriorated steadily until her death. She remained under the care of her family until the end.

In addition to her husband, she is survived by three children: Megan and Eugene Berman, Dallas, Texas; Sarah Alires, Jersey City, N.J.; and Christopher Alires, Watertown.

She is also survived by a sister and brother-in-law, Susan Merett and Joe Mysak, Brooklyn, and brothers James Merett and wife Beth Lucht of Madison Wisc., and Robert Merett and partner Bob Loughrey of Flower Mound, Texas.

She missed an introduction to her coming grandson, who will be born to daughter Megan in July.

There will be no public services. Those who wish to remember Pam may do so by donating to Hospice of Jefferson County, 1398 Gotham Street, Watertown, NY 13601, or donate online at http://jeffersonhospice.org/support-us/ways-to-support-us.

Share Your Memory of
Pamela
Upload Your Memory View All Memories
Be the first to upload a memory!
Share A Memory
Plant a Tree