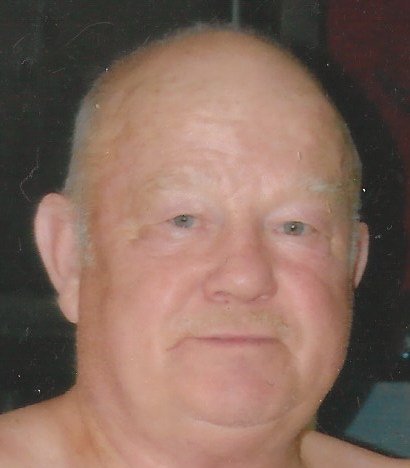 Ivan R. Fowler, 78, of Adams, died Thursday June 22, 2017 at his home.   A memorial service will be held at 1:00pm Thursday June 29 at the Lorraine Methodist Church, with Pastor Dewey Stewart, pastor of the Watertown Baptist Temple, officiating.  Burial will be at a later time.

Calling hours will be 6-8 pm Wednesday June 28 at the Piddock Funeral Home, Adams.

Born February 27, 1939 in Rodman, son of Floyd J. and Genevieve I. (Powers) Fowler, he graduated from Mannsville Manor High School.

He married Joan Overton on August 26, 1961.  The marriage ended in divorce.

He later married Colleen Whiting of Adams on July 17, 1993 in the Sandy Creek United Methodist Church.  Following their marriage the couple lived in Lorraine and later moved to Adams Center.

He is predeceased by a son Bryan Fowler who died in 2015, a sister Barbara Audibert and a brother Clarence Hammond.

Ivan was an avid hunter and fisherman, and loved being in the woods.  He cut firewood, woodworking, enjoyed going to auctions and collecting treasures, loved to garden, especially raising potatoes.

Mostly though he enjoyed being around his family and attending church.

Share Your Memory of
Ivan
Upload Your Memory View All Memories
Be the first to upload a memory!
Share A Memory
Send Flowers
Plant a Tree