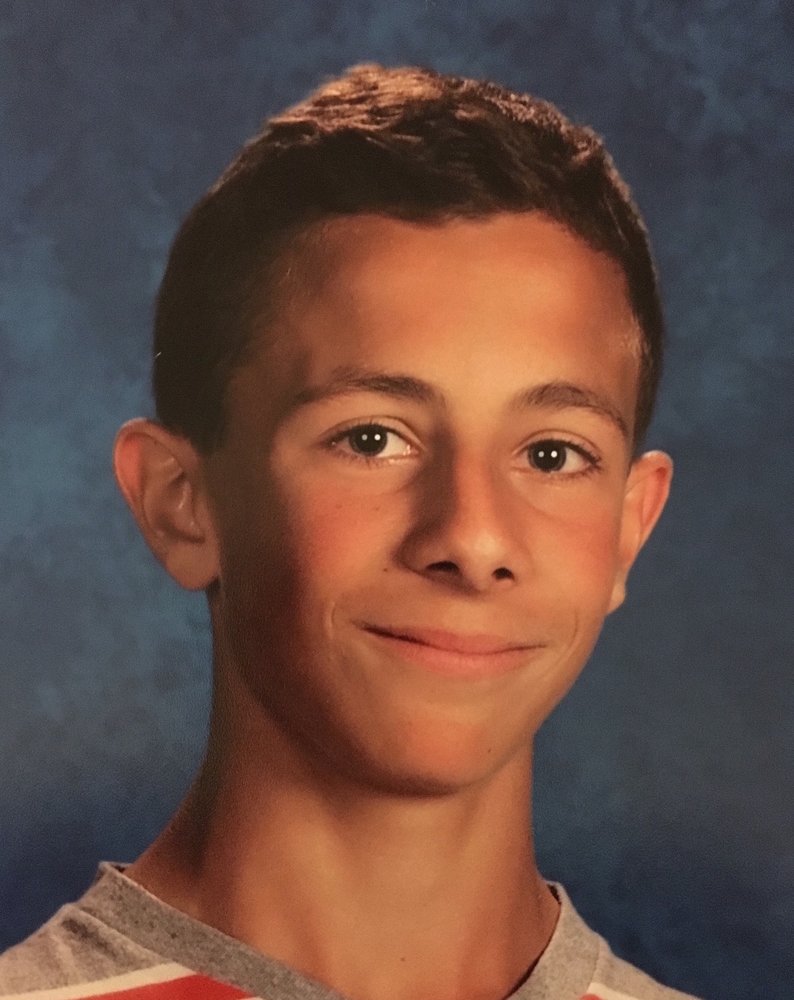 A private burial will follow in the North Watertown Cemetery.

Arrangements are being facilitated by the Piddock Funeral Home, Inc., Adams, NY.

Andrew was born October 17, 2002, in Watertown, and is the son of Jeffrey and Debra (Greenwood) Stevenson. Andrew recently completed his freshman year at South Jefferson Central School, where he was an outstanding student and avid athlete, competing in Soccer, Basketball, and Varsity Lacrosse. Andrew and his family were actively involved in local motor sports, and great enjoyment was gained from Andrew’s involvement as a pit crew member of the Stevenson Family Racing Team. Andrew had also just begun his own kart racing career. Andrew also was a proud member of the South Jefferson High School S.A.D.D chapter.

Andrew is survived by his parents, twin brother Tyler Stevenson, and sister Alyssa Stevenson.  He is also survived by his maternal grandmother, Lola Greenwood, and many aunts, uncles, and cousins.

Andrew was predeceased by his paternal grandparents, George and Teresa Stevenson; and an uncle, Paul W. Stevenson.

In lieu of flowers, the family has requested memorial donations be made in the name of Andrew  Stevenson to the South Jefferson Central School Booster Club, 82 Spring Street, Adams, NY 13605.

Share Your Memory of
Andrew
Upload Your Memory View All Memories
Be the first to upload a memory!
Share A Memory
Send Flowers
Plant a Tree