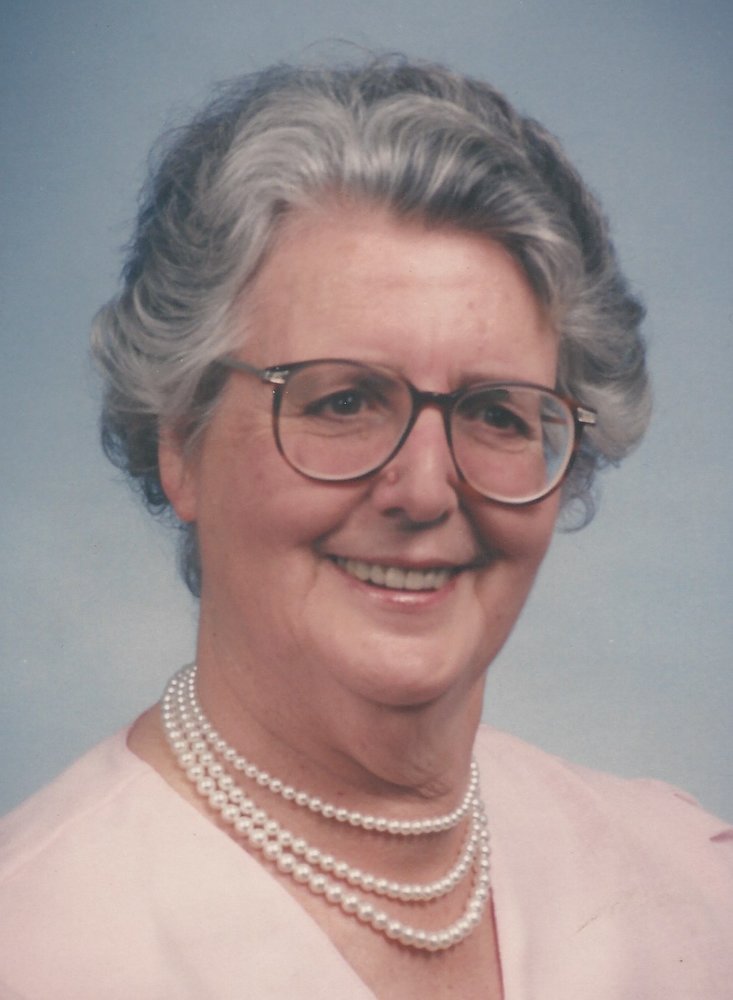 Evelyn M. Case, 91, formerly of Adams, died Friday evening July 14, 2017 at the Samaritan Keep Home, Watertown, where she had resided since 2013.  Calling hours will be 6-8 pm Thursday at the Piddock Funeral Home, Adams.  Her funeral service will be 10 am Friday at the Emmanuel Episcopal Church, Adams, with Rev. Jerry Wicheins officiating.  Private burial will follow in the North Watertown Cemetery.

Born August 9, 1925 in Rodman, daughter of Frank and Mary (VanDusen) Richardson, she graduated from Philadelphia High School in 1946.  She married Arnold S. Case on September 20, 1952 in Pennsylvania.  They lived in the town of LaRay for several years, separating in 1961.

She worked as a waitress at the Eleanor Restaurant on State Street in Watertown and later was a nurses aid at Brown’s Nursing Home in Adams Center.

Evelyn lived in the Adams area many years and in 2012 moved to Mercy of Northern New York, and then to Samaritan Keep Home in March 2013.

Evelyn was a communicant of the Emmanuel Episcopal Church in Adams and served on the Altar Guild and a member of the prayer group.

She enjoyed vegetable gardening, playing cards, traveling and especially dining out.  She was a caring person that was full of love and had a wonderful sense of humor.

The family would like to express their gratitude to the 7th floor staff at the Samaritan Keep Home for the excellent care given to their mother.

Share Your Memory of
Evelyn
Upload Your Memory View All Memories
Be the first to upload a memory!
Share A Memory
Send Flowers
Plant a Tree