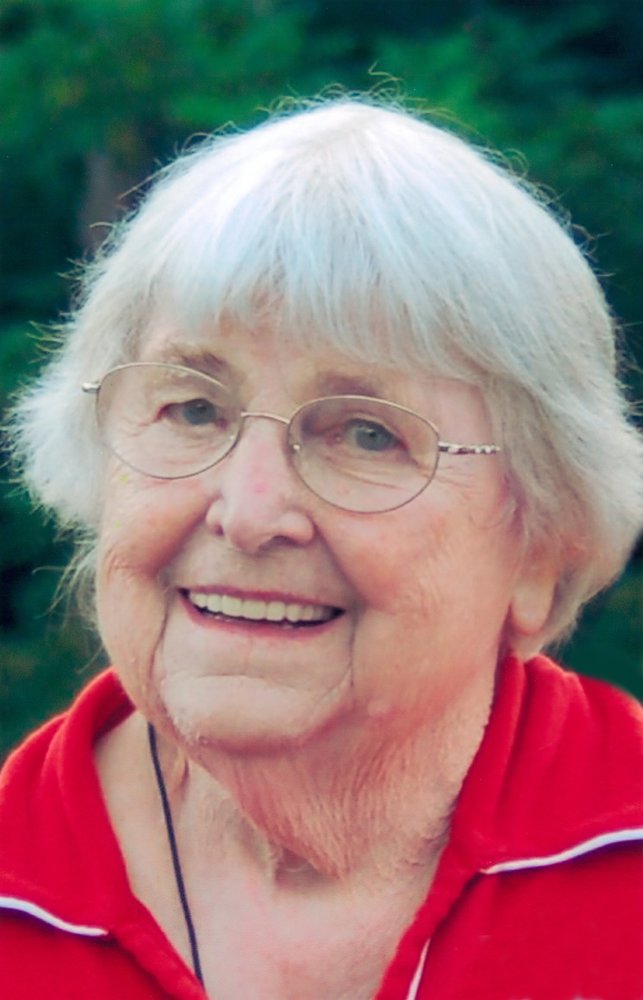 Hilda H. Hayes, 95, Adams Center, NY passed away at her home on Wednesday evening, July 19, 2017 surrounded by her loving family.

Hilda was born in Warkworth, Ontario Canada in 1922 with twin brother Harold A Parks, of parents Helen Jane Curtis and Arthur Henry Parks. The family immigrated to the United States in 1923 settling in Barnes Corners and relocated to the Town of Rutland in 1928. Hilda graduated from Copenhagen Central School in 1939. Hilda began work at Faichney Instruments in 1941 through 1948.

Hilda was active in 4H and the Smithville Baptist Church. She held several roles in the Church, most enjoying her role as Sunday School teacher. She was also a member of Home Bureau, Adams Center Grange, South Jeff Sr. Citizen Club, and the Friendship Club. She enjoyed traveling to visit her children and in her her eighth decade visited many places around the world. She was an enthusiastic Scrabble and Rummikub player.

Relatives and friends are invited to the Piddock Funeral Home, Adams, NY for calling hours to be held 1:00 to 3:00 pm Sunday July 23. A funeral will begin at 3:00 pm with Pastor Terry Alford of Smith Baptist Church officiating. Burial will follow in the Smithville Cemetery. Attendees are invited to join the family after the interment at the Smithville Fire Hall.

Donations in her memory can be made to Smithville Cemetery Fund, c/o Wilbur Lennox, 7299 County Route 1, Lacona, NY 13083.

Share Your Memory of
Hilda
Upload Your Memory View All Memories
Be the first to upload a memory!
Share A Memory
Send Flowers
Plant a Tree