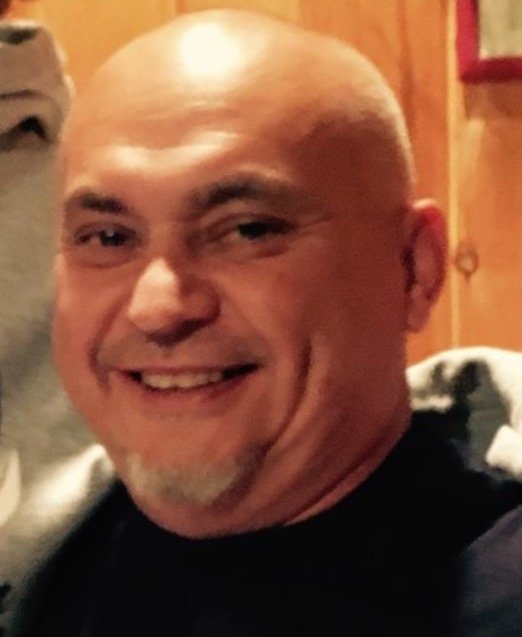 Jody J. Towles, 54, of Grove Street, Adams, died Oct. 11, 2017 while on vacation with family in Jamestown, NY.  A Memorial service will be held at 10 am Tuesday at the Piddock Funeral Home, Inc., Adams, with Rev. Martin Cline officiating. Burial will follow in Rural Cemetery, Adams, with a Celebration of Life at the Adams VFW after.  Calling hours are 4 – 8 pm Monday at the funeral home.

Born September 25, 1963, in Watertown, NY the son to the late Ralph and Lavina “Lee” Leween Towles, he graduated from South Jefferson Central School in 1983. He was employed as an OGS engineer at the State Office building, Watertown, NY and was recently recognized by the state for 30 years of service.

Jody was previously married to Carla Hudson Edwards and they had three children, Samantha, David and Catherine. He married Erin Martin Nohle in June 2008, becoming stepfather to Rachel and Christopher Nohle.

Jody enjoyed riding his Harley Davidson motorcycle as a member of the Azz Dogz, watching football, especially watching his son, son-in-law and grandson play, watching his granddaughters dance, playing darts and pool, and usually being the life of the party. He was an avid sports fan of the Dallas Cowboys, Notre Dame, Red & Black football and Syracuse basketball. Jody coached little League for about 10 years for the Cardinals which became the Rockies. Later he went on to coach his daughter’s modified softball team. He never missed an opportunity to support his children or grandchildren in their various activities. Jody was always there to help his family and friends, especially as a handyman or mechanic.

Jody was predeceased by his son, David G. Towles, his brothers Randy and Thomas Towles, and a niece Tracy McBride Moyer.

Jody’s greatest role and accomplishment was being an amazing Papa to Emma, Nunzio, Grace, Ethan, Apaulo and was excited for the arrival of another in February.

Donations in his memory may be made to the Children’s Miracle Network, 830 Washington St, Watertown, NY 13601.

Share Your Memory of
Jody
Upload Your Memory View All Memories
Be the first to upload a memory!
Share A Memory
Send Flowers
Plant a Tree