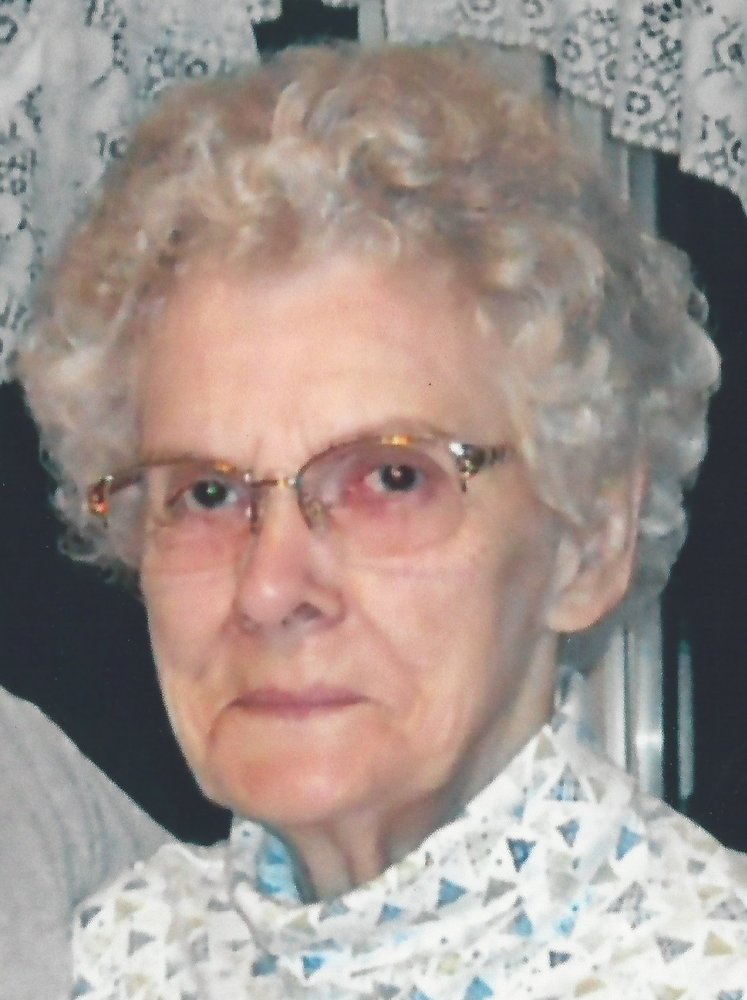 Beulah L. Fernandes, 90, formerly of Adams and Brownville, died November 30, 2017, at the home of her daughter Ruth Allen, in Lawton, OK where she had lived since 2005.

There will be a funeral mass at Saint Cecilia’s Church, Adams, at 10:30 am on Wednesday December 6, with Rev. Martin Cline officiating.  Burial will follow in the Saint Cecilia’s Cemetery, Henderson.

Born July 2, 1927 in Worth, daughter of John and Bessie (Weaver) O’Connor, she graduated from Adams Center High School.

She worked at M.H. Fishman Department Store in Watertown, Saint Cecilia’s Catholic Church Rectory, Adams and as a housekeeper at Immaculate Conception Church Rectory, Brownville.  She was also companion to Mrs. Clover Boldt Baird in Alexandria Bay for several years before retiring.

A marriage to Charles Fernandes of Copenhagen on January 28, 1951 later ended in divorce.

Donations in her memory may be made to a charity of one’s choice.

Share Your Memory of
Beulah
Upload Your Memory View All Memories
Be the first to upload a memory!
Share A Memory
Send Flowers
Plant a Tree