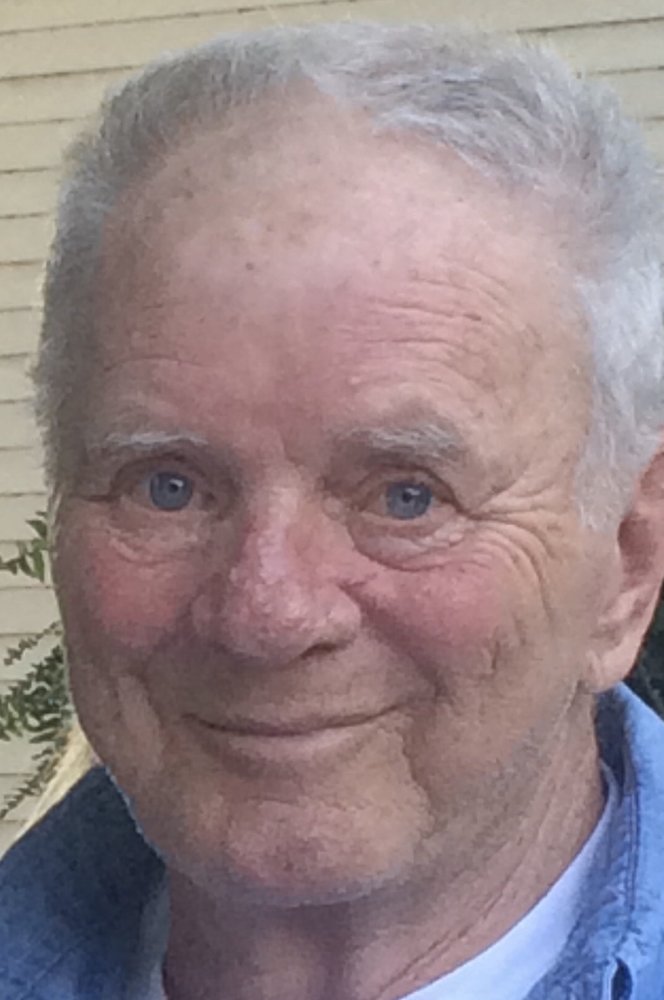 Obituary of Harry A. Lamoree

Harry A. Lamoree, 79, died December 23, 2017 at his Wardwell Street home with his family by his side.  Calling hours will be Thursday 4-7 pm at the Piddock Funeral Home, Adams. The funeral service will be 11:00 am Friday at Emmanuel Episcopal Church, Adams, with Rev. Jerry Wichelns officiating.  Spring burial with Military Honors will be in the Union Cemetery, Adams Center.

He was born May 24, 1938, in Norwich, NY to Harry L. Lamoree and Edna (Teed) Lamoree.  His early years were spent on the family farm in in Gilbertsville and later in Columbus, NY.

He attended school in Columbus, NY and then enlisted in the Army when he was 17 years old.  During his distinguished 20 year military career he served two tours of duty in Korea and, with his family, was stationed all over the world – Alabama, Italy, Oklahoma, and Germany.  He retired in 1975 as a Chief Warrant Officer 2, Missile Systems Technician.  After his retirement from the Army he briefly owned and operated Adams TV and Appliance before he began working at Northland Electric in Watertown and then at Niagara Mohawk.  He retired from Niagara Mohawk in 1993.

In addition to serving as a volunteer firefighter in Adams from 1976 to 1984, Harry was member of the Masonic Lodge, VFW Post 5344, American Legion Post 586, and the Emmanuel Episcopal Church, where he was baptized and confirmed.  For several years he and his son David were involved in stock car racing, primarily at Can Am Speedway in Lafargeville.  He had a life-long love affair with Harley Davidson motorcycles and enjoyed camping, working in his yard, and his dogs.

He came from humble beginnings but accomplished great things, none of which made him more proud than his family.  He married Eileen Elmer on November 2, 1958, at the Adams Center Baptist Church.  They were married for 53 years until Eileen’s death in 2012.

He married Patricia Sweetland on October 26, 2013, at Emmanuel Episcopal Church in the autumn of their lives.

He was predeceased by his parents and his sister Joyce Black as well as by his son David, who passed away in 2008, leaving a gaping hole in the family’s hearts.

The family wishes to thank Hospice of Jefferson County and the South Jeff Rescue Squad, as well as friends and family for the outpouring of love and support during this difficult time.

Share Your Memory of
Harry
Upload Your Memory View All Memories
Be the first to upload a memory!
Share A Memory
Send Flowers
Plant a Tree