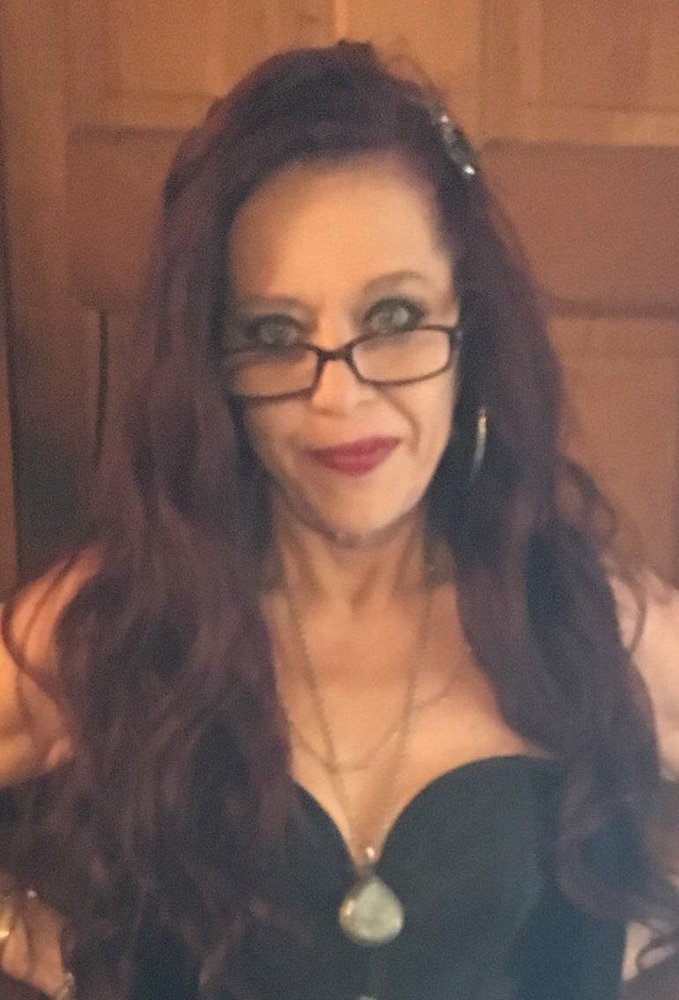 April C. Riley, 49, of Lorraine, died Monday morning January 29, 2017 the emergency room at Samaritan Medical Center, Watertown, after being stricken at home.  A memorial service will be 2:00 pm on Saturday, February 3, 2018 the Watertown Baptist Temple, 26200 NYS Route 3, Watertown, NY, with Dewey Stewart, pastor, officiating.  There are no calling hours.  Burial will take place in the spring.

April was born April 10, 1968 in Tennessee, daughter of Louis and Dorothy Haga.  She obtained her GED and attended Jefferson Community College, Watertown.

She married Tim Riley on December 8, 2016 in Lorraine by Town Justice Eric Sheldon.

April worked as a waitress at Longways Diner and as a tattoo artist at the Ultimate Addiction in Watertown.

She is predeceased by her parents and a daughter Sara who died at birth.

April has twelve dogs that she loved dearly.

Donations may be made to www.gofundme.com.  Search: April Haga Riley to donate.

Share Your Memory of
April
Upload Your Memory View All Memories
Be the first to upload a memory!
Share A Memory
Send Flowers
Plant a Tree