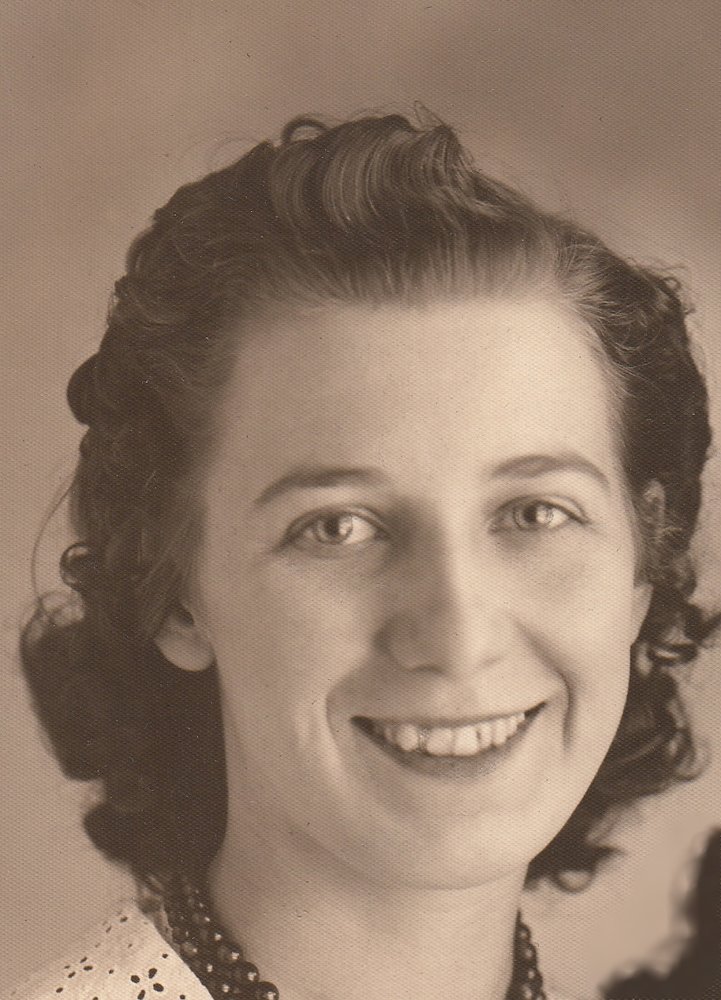 Obituary of Mabel B. Monroe

Mabel B. Monroe, 96, formerly of Rodman, died February 11, 2018 at the Samaritan Keep Home, Watertown, where she had lived since 2014.  There will be a memorial service at 11:00 am June 9, 2018 at the Rodman Community Church, with Rev. David Swift officiating.  Burial will follow in the Fairview Cemetery, Rodman.  There are no calling hours.

Arrangements are with the Piddock Funeral Home, Inc., Adams, NY.

Born October 6, 1921 in Watertown, she graduated from Watertown High School in 1938.

She married Earle G. Monroe on July 11, 1941 in the rectory of the Presbyterian Church, Rutland, with Rev. Fred Thayer officiating.  The couple lived in Lowville, Utica and moved to Zoar Road, Rodman, in 1946.

Following the death of her husband on November 25, 2009, she continued to live at the family home, later moving to the Country View Apartments, Adams, in 2010.

She is predeceased by a grandson Nathan Monroe, son in law Jack McCrary, and two sisters Ann Astifan and Dorothy Marguerite Coates.

Mrs. Monroe was a member of the Rodman Community Church and the Eastern Star Lucille Chapter, Rodman.

She will be missed dearly by her loving family.

Share Your Memory of
Mabel
Upload Your Memory View All Memories
Be the first to upload a memory!
Share A Memory
Send Flowers
Plant a Tree