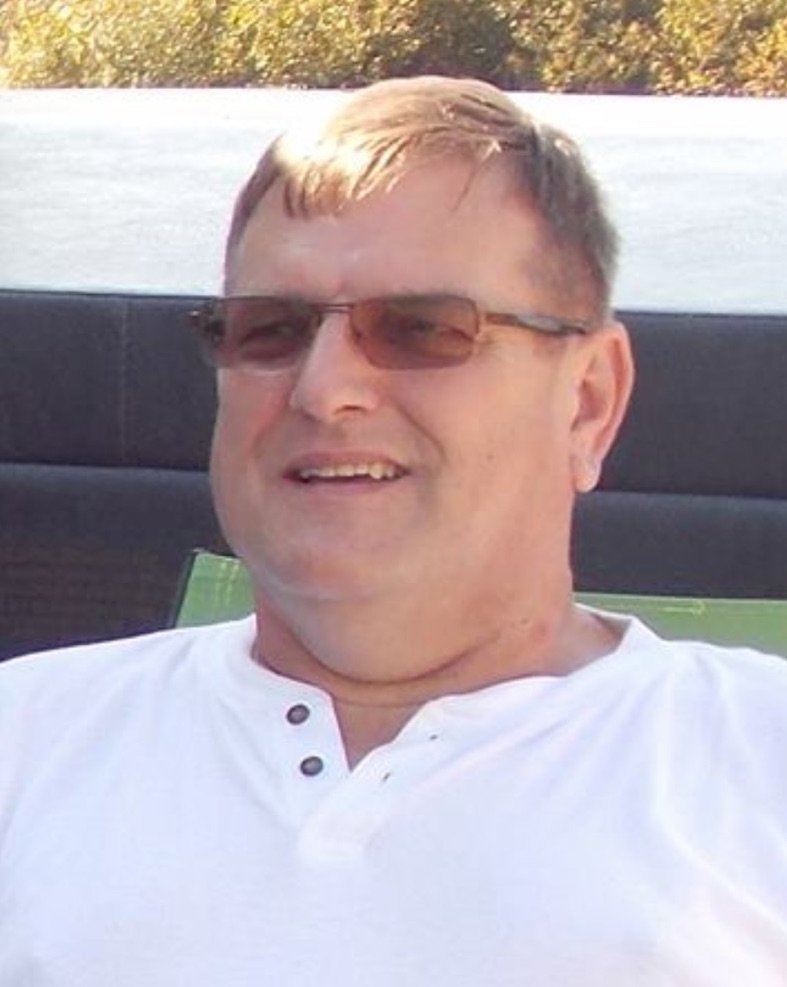 Walter John ‘Clyde’ Beutel Jr, 63, of Adams, died unexpectedly at his home on February 12, 2018.  Calling hours will be Saturday February 17 from 11:30 am-1:00 pm, with a memorial service beginning at 1:00 pm at the Piddock Funeral Home, Inc, Adams.  Gerald Beutel, lay speaker for the Barnes Corners Methodist Church officiating.  Spring burial will be in the Union Cemetery, Adams Center.

Born September 30, 1954 in Watertown, son of Walter John and Beulah Maxine (Emerson) Beutel, he graduated from Lowville Academy in 1973.  Following school he worked at the Barnes Corners Hotel, eventually purchasing it from his parents in 1988.

In 2005 he moved to Syracuse and worked at ARC of Onondaga as a health care assistant, retiring in 2016.

He married Carol Worden of Rodman June 10, 1989.  The marriage later ended in divorce.

Clyde is survived by his daughter Patricia Beutel, Buffalo; two brothers Gerald Beutel, Barnes Corners, Timothy (Donna) Beutel, Adams Center; one sister Dawn (Robert) Tessier, Sandy Creek; and many nieces and nephews, and his dachshund “Lady”.  He is predeceased by his parents.

Clyde was a longtime member of the Rodman Masonic Lodge #506.

Share Your Memory of
Walter
Upload Your Memory View All Memories
Be the first to upload a memory!
Share A Memory
Send Flowers
Plant a Tree