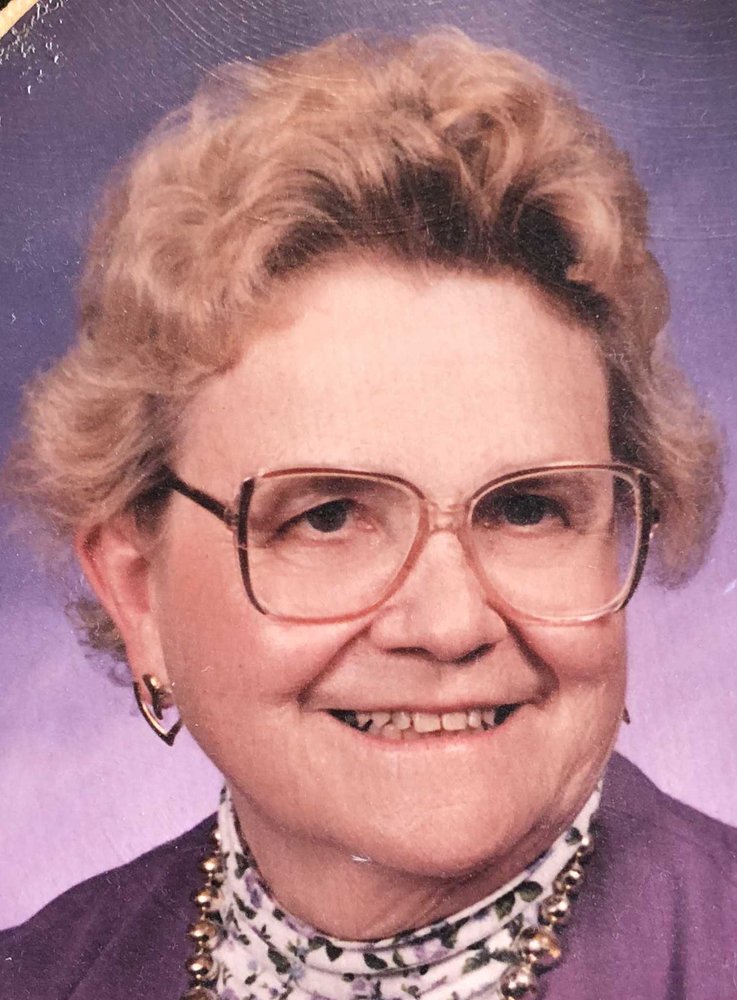 Pauline C. Castor, 87, died Sunday afternoon in the Samaritan Medical Center, Watertown, where she had been admitted recently.  There will be a 10:00 am graveside service on Saturday May 19th in the Fairview Cemetery, Rodman.  There are no calling hours.  Arrangements are with the Piddock Funeral Home, Inc., Adams, NY.

Born December 29, 1930 in Rodman, daughter of Theon G. and Jennie E. (Smith) Edwards, she graduated from Adams Center High School in 1948.  She married Stanley Castor of Pulaski on July 11, 1950 at the Free Methodist Church on Lynn Street, Watertown.  The couple lived in several areas throughout Jefferson County, eventually building their home in the town Watertown in 1956, where they lived the rest of their married life.

She is predeceased by one sister, Marion Eves.

Mrs. Castor was a devoted member of the Life Church of the Nazarene in Watertown.  She was president and secretary of the Christian Singles, where she also wrote the monthly newsletter, and helped in planning the functions and events, and hosted the gatherings.  She also loved gardening and flowers.

Donations in her memory may be made to the Life Church of the Nazarene, 535 Thompson Blvd, Watertown, NY 13601.

Share Your Memory of
Pauline
Upload Your Memory View All Memories
Be the first to upload a memory!
Share A Memory
Send Flowers
Plant a Tree