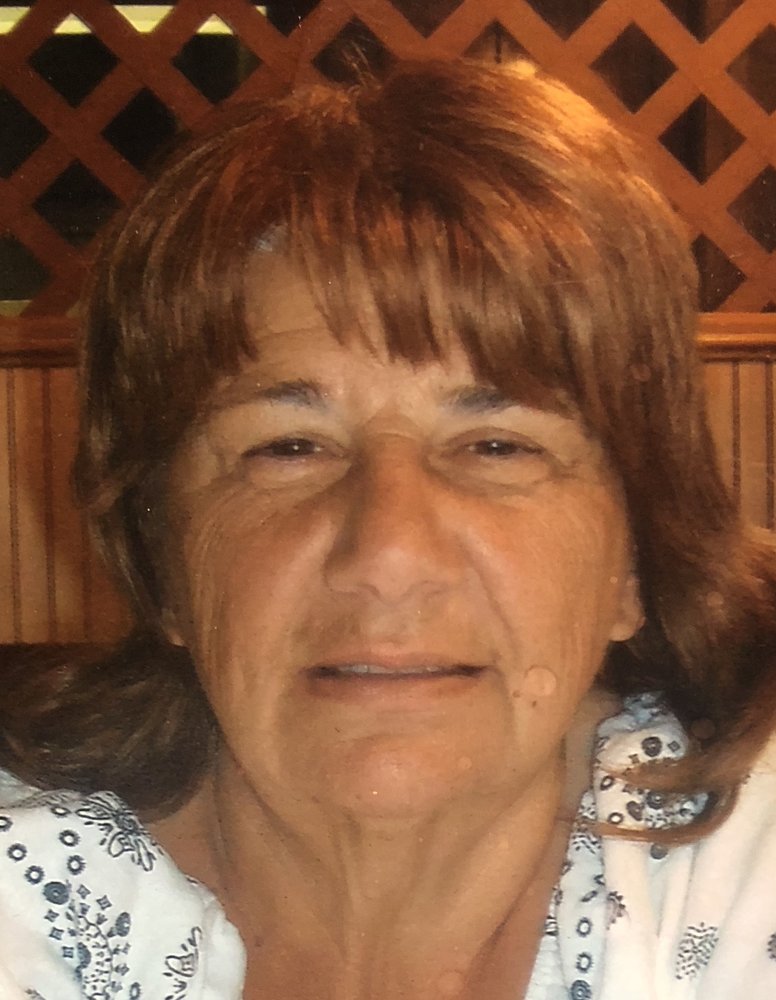 Linda M. Larkin, 71, of Adams, died Saturday March 17, 2018 at Samaritan Keep Home, Watertown, where she had been a resident since 2015. A memorial service will be 7:00 pm Wednesday March 21 at the Piddock Funeral Home, Adams, with Rev. Cathy Hamilton officiating.  Calling hours will precede the funeral beginning at 5:00 pm.  Burial will be private.

Born March 15, 1947 in Syracuse, daughter of Joseph P. and Lilian (Palmerton) Zollo, she attended Phoenix High School.  She worked at the former Will & Baumer Candle Factory in Syracuse for a short time.

A marriage to Floyd LaFlamme ended in divorce.

She moved to Adams in 1981and later married Donald C. “Pete” Larkin of Adams in 1987.  The couple lived in Adams all their married life.

For several years Linda was a babysitter for many families in the area.  She was well known as an expert baker, supplying the former Cafe Mira, Gill House Restaurant and Way Home Foods, as well as her family and friends with her outstanding baking skills.

She is predeceased by a son David, who died at birth and one daughter, Kim Stewart who died September 2007.

Donations in her memory may be made to the Adams United Methodist Church, 36 East Church Street, Adams, NY 13605.

Share Your Memory of
Linda
Upload Your Memory View All Memories
Be the first to upload a memory!
Share A Memory
Send Flowers
Plant a Tree