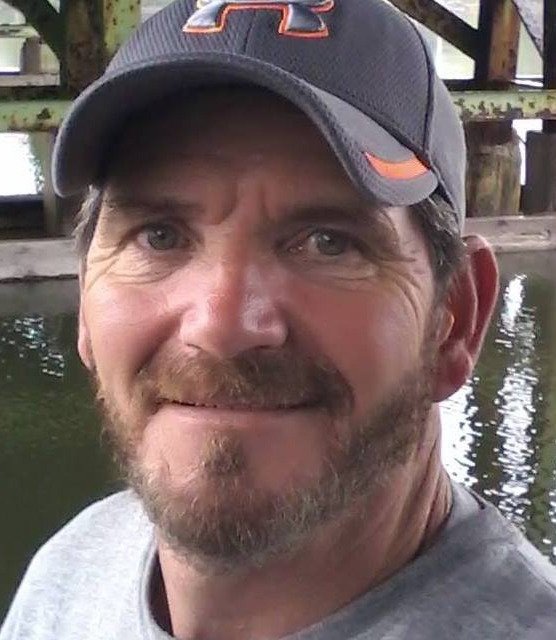 Obituary of Daniel A. Davis

Daniel A. Davis, 52, of Sackets Harbor, died May 27 in the emergency room at Samaritan Medical Center, Watertown, from injuries following a motorcycle accident.

His funeral service will be 12:00 pm Saturday June 2nd at the Piddock Funeral Home, Inc., Adams.  Burial will follow in the Smithville Cemetery.

Dan was a self employed D.J and ‘Dan’s Karaoke & D.J.’ was widely known.

He is predeceased by his father.

He loved being with family. His hobbies included hunting, fishing, and helping wherever he could. HDan also was an avid NY Giants fan.

Dan had a favorite saying ‘ IT IS, WHAT IT IS” and the song "Hunting Fishing and Loving Everyday "

There will be an organized motorcycle ride in tribute and awareness for Dan. Please text or call Bill Hatch for more information.

Donations may be made to his Go Fund Me Page.    Click here to support DAN DAVIS FUNERAL organized by Wayne Davis

Share Your Memory of
Daniel
Upload Your Memory View All Memories
Be the first to upload a memory!
Share A Memory
Send Flowers
Plant a Tree