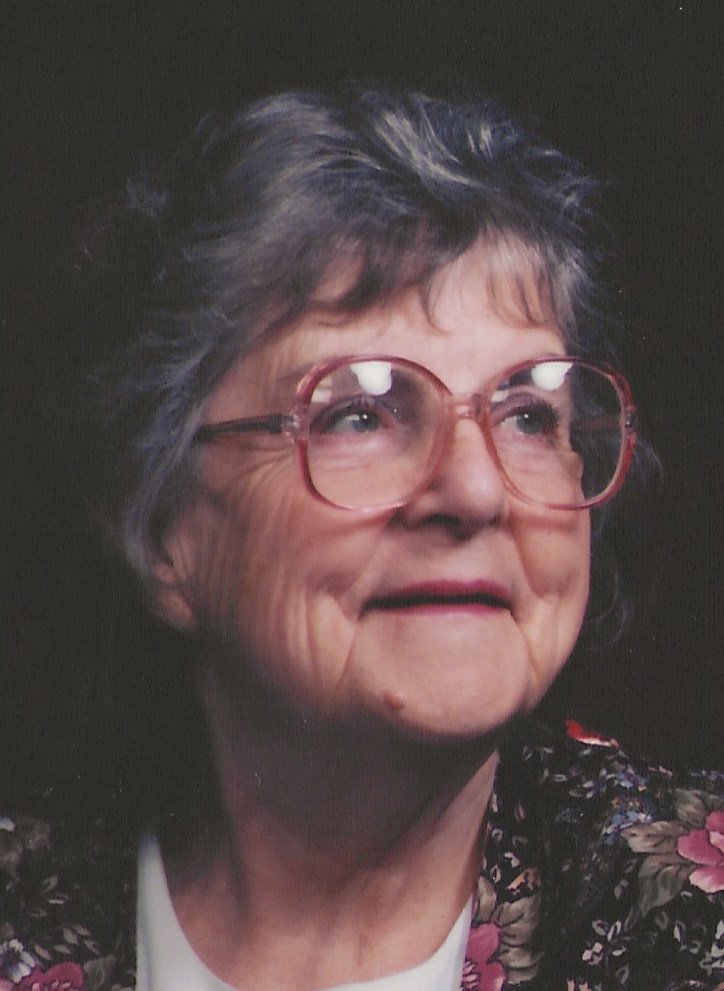 Florence E. Elliott, 95, of Lorraine, died Monday June 4th at the Lewis County Residential Health Care Facility, Lowville.  Her funeral service will be at noon on Thursday June 7 at the Piddock Funeral Home Inc., Adams, with Rev Mark Pierce interim pastor of the Lorraine United Methodist Church officiating.  Burial will follow in the Lorraine Cemetery.  Calling hours will precede the funeral beginning at 10:00 am.

Arrangements are with the Piddock Funeral Home Inc., Adams.

Florence was born February 10, 1923 in Watertown, NY, daughter of John and Jessie (Fleming) Williams. Following graduation from Adams High School in 1941, she worked at the former Empsall’s Department Store and Faichney Instruments & Co. in Watertown.

She married Alfred T. Elliott Sr. on August 27, 1944 in the Lorraine United Methodist Church.  The couple farmed in Lorraine and LaFargeville until 1958 and then moved back to Lorraine to continue farming.  Following the death of Mr. Elliott on February 1, 1995, she remained on the farm until her health required her to move to a nursing home.

She is predeceased by a brother Arnold Pitkin, cousin Clayton Christianson and a grand daughter Michele Perry.

She was an avid sewer and quilter and enjoyed gardening, bird watching and especially baking cakes.  Florence always had a positive attitude.

She was a member of the Lorraine United Methodist Church.

Donations in her memory may be made to the Lewis County General Hospital Patient Activities Fund, 7785 N. State Street, Lowville, NY 13367.

Share Your Memory of
Florence
Upload Your Memory View All Memories
Be the first to upload a memory!
Share A Memory
Send Flowers
Plant a Tree