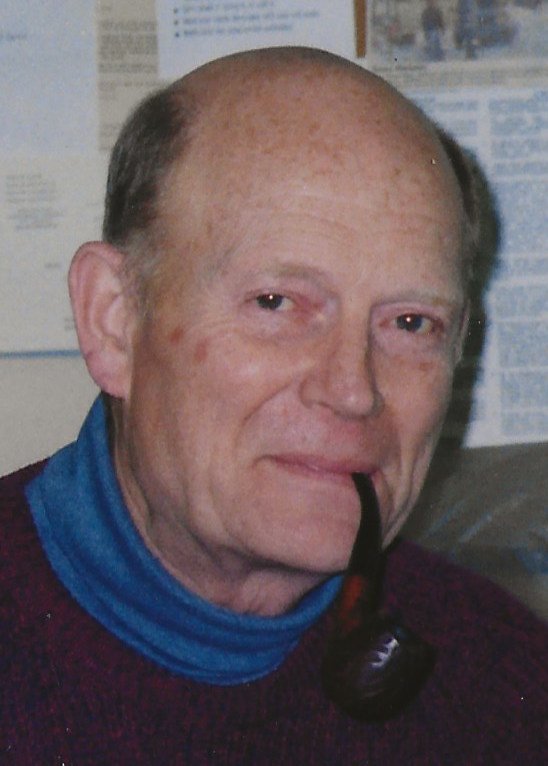 Calling hours will be 4:00-8:00 pm Tuesday at the Piddock Funeral Home, Adams.  His funeral service will be Wednesday 11:00 am at the funeral home, with Rev. Cathy Hamilton officiating.  Burial will follow in the Union Cemetery, Adams Center.

Born December 16, 1937 in Washington D.C., son of Ralph H. and Edna P. (Ogden) Knapp.  Following graduation from Adams Center High School in 1956, he worked at the Adams Phone Company briefly, then at Agway in Watertown and Pulaski delivering fuel for several years.  He moved to Adams Center in 1963, where he joined his father at the Knapp Hardware Store.  Following his father’s  retirement in 1975, he became the sole proprietor.  John continued to work at the store until his passing.

During his senior year of high school, he joined the U.S. Army National Guard and was honorably discharged in 1963.

He married Mary Lou Newton of Barnes Corners on June 9, 1962 in the Baptist Church, Adams Center.  The couple spent their entire married life in Adams Center.

Surviving besides his wife Mary Lou, is one son, Brian S. Knapp, Henderson, and several nieces and nephews.

He is predeceased by a son Eric J. Knapp who died in 1994, and a brother Fred Knapp.

Donations in his memory may be made to the Union Cemetery, c/o Candy Gilbert, 8 Nobel Shore Rd, Redfield, NY 13437.

Share Your Memory of
John
Upload Your Memory View All Memories
Be the first to upload a memory!
Share A Memory
Send Flowers
Plant a Tree