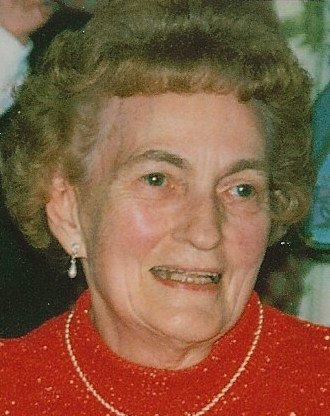 Juanita V. Hanson, 89, of Lorraine, passed away peacefully at home with family at her side, Sunday, July 22, 2018. Visiting hours will be Wednesday 6-8 pm at the Piddock Funeral Home, Adams. Her funeral service will be Thursday morning at 10:00 a.m. at the funeral home. Burial will follow in the Lyman Cemetery, Lorraine.

Mrs. Hanson was born March 26, 1929 in the Town of Parishville daughter of Ansel and Goldie Foster McEwen.  She attended school in Pickettville, Camden and Utica. She worked as a waitress in Potsdam and as a cook in her father’s logging camps.

Donations in her memory may be made to the Lorraine United Methodist Church, C/O Brenda Shelmidine, 22800 County Rt. 189, Lorraine, NY 13659.

Share Your Memory of
Juanita
Upload Your Memory View All Memories
Be the first to upload a memory!
Share A Memory
Send Flowers
Plant a Tree