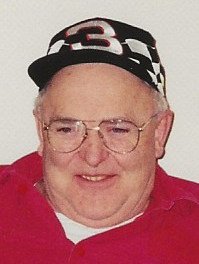 Jake was born in Watertown on February 21, 1935, son of Jacob H. and Alice (Watson) Hamilton.  He attended Adams High School.  He worked for the Town and Village of Adams and Fred Jones Paving.  Later he worked for Greenley Fuel Company, Adams, for 29 years and for Pal Oil Company for 6 years, retiring in 1999.

Donations in his memory may be made to Hospice of Jefferson County, 1398 Gotham Street, Watertown, NY 13601

Share Your Memory of
Jacob
Upload Your Memory View All Memories
Be the first to upload a memory!
Share A Memory
Send Flowers
Plant a Tree