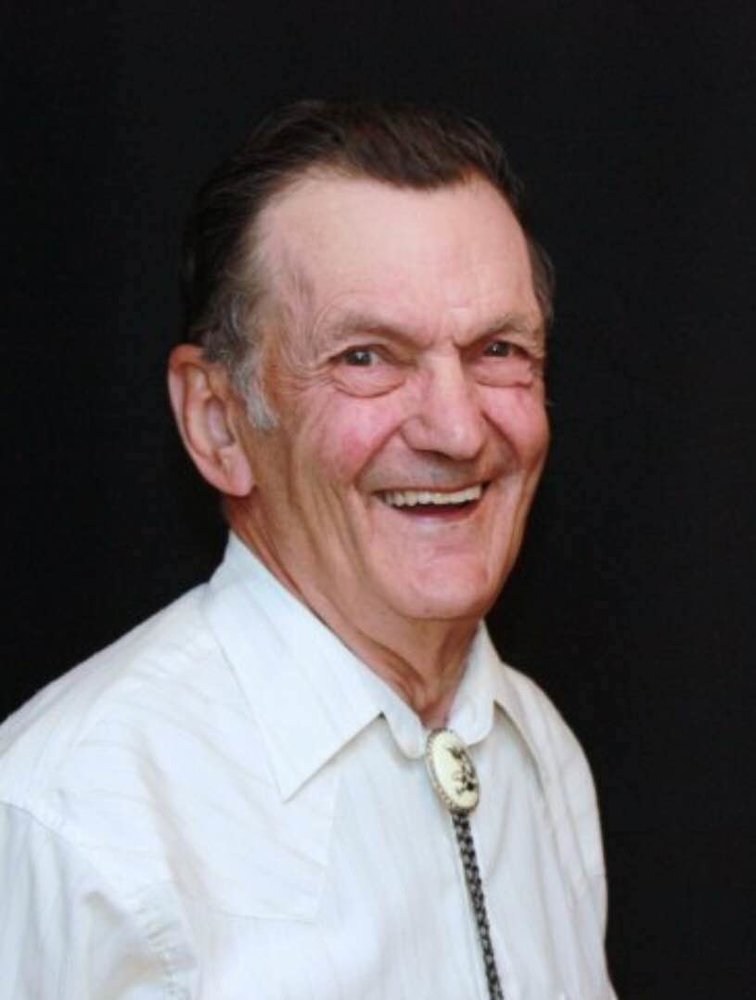 Lee M. Babcock, 83, of Adams Center, died while at home on Monday September 17, 2018.  His funeral service will be 10:30 am Friday September 21 at the Piddock Funeral Home, Adams.  Burial will follow in the Smithville Cemetery, Smithville, NY.  Calling hours will be from 5:00-8:00 pm Thursday at the funeral home.

Born December 20, 1934 in Watertown, NY, son of Carl and Edith Babcock, he attended school in Henderson.  He worked on the family farm before entering the military, and after his discharge, he continued farming in Henderson, then as an independent milk hauler.  He later worked at Queens Farms Dairy in Pierrepont Manor until his retirement.

He is predeceased by three sisters and two brothers.

Donations in his memory may be made to a favorite charity of one’s choice.

Share Your Memory of
Lee
Upload Your Memory View All Memories
Be the first to upload a memory!
Share A Memory
Send Flowers
Plant a Tree