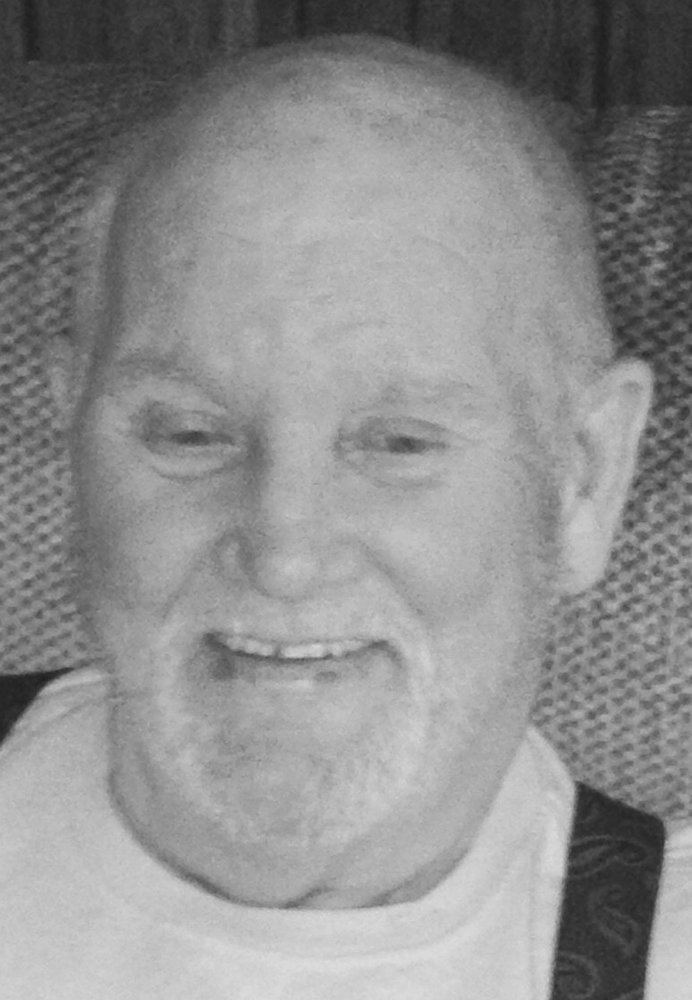 Obituary of Stanley A. England

Stanley A. England, 76, formerly of Mannsville, died Saturday September 22, 2018, at Samaritan Summit Village, Watertown, NY.  There will be a 10:30 am funeral mass Wednesday, September 26 at Saint Cecilia’s Church, Adams, with Rev. Martin Cline officiating.  Burial will follow in the Maplewood Cemetery, Mannsville.  Calling hours will be from 5:00-7:00 pm Tuesday at the Piddock Funeral Home, Inc., Adams.

Born July 24, 1942 in Mannsville, son of Allen R. and Ella (Delano) England, he attended Mannsville school.  He worked on several local farms, and later went to work in Syracuse for Donahue Electric, retiring due to health issues

Stan married Joan Gail Bodway of Lacona on November 26, 1961 at the Saint Francis Church, Lacona.  Following their marriage, they lived in Lacona for several years, then later moved to their home in Mannsville, where they lived the rest of their married life before moving to Samaritan Summit Village in May 2018.

He is predeceased by his parents and several brothers and sisters.

Stan was an avid woodworker and hunter.  He especially loved spending time with his grandchildren.

He was a member of Saint Cecilia’s Church, Adams.

Share Your Memory of
Stanley
Upload Your Memory View All Memories
Be the first to upload a memory!
Share A Memory
Send Flowers
Plant a Tree