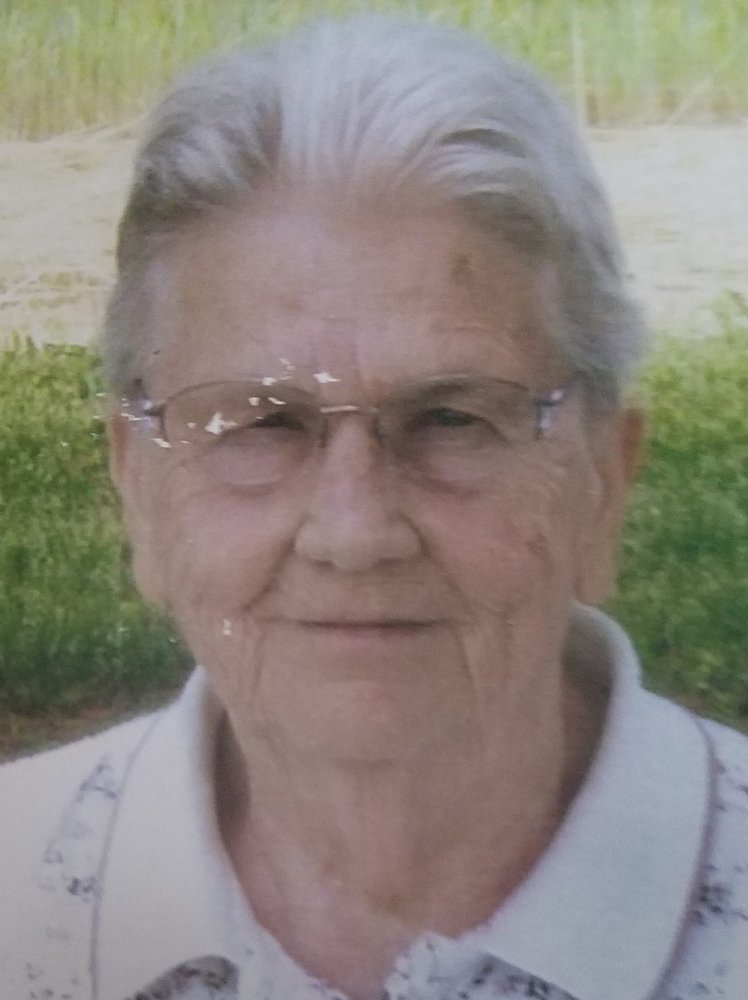 Sally F. Williams, 89, died Saturday evening October 6, 2018 at the Hospice of Jefferson County facility, where she had been since August 7, 2018.  The will be an 11:00 am graveside service Friday October 12 in the Fairview Cemetery, Rodman, with Cathy Hamilton, pastor, officiating.  There are no calling hours.

Born April 24, 1929 in Watertown, daughter of Benjamin and Lillian (Jardine) Roberts, she attended school in Watertown.  Following school she worked as a live-in babysitter.

She married Raymond O. Williams Jr. on September 11, 1946 at Trinity Church in Watertown, with Rev. Walter C. Middleton, rector, officiating.  The couple lived in the southern Jefferson County area all of their married life, lastly in Adams Center.

Mrs. Williams worked as a senior nursing assistant from 1961-1991 at the House of the Good Samaritan until retiring.  Following the death of her husband on August 3, 1998, she sold her home and moved in with her sister in Antwerp, then later to Calcium, Midtown Towers, Watertown, Saint Anthony Apartments, Watertown, before entering Samaritan Summit Village on August 7, 2017.

She is predeceased by two brothers and seven sisters.

Donations in her memory may be made to Hospice of Jefferson County, 1398 Gotham Street, Watertown, NY 13601.

Share Your Memory of
Sally
Upload Your Memory View All Memories
Be the first to upload a memory!
Share A Memory
Send Flowers
Plant a Tree