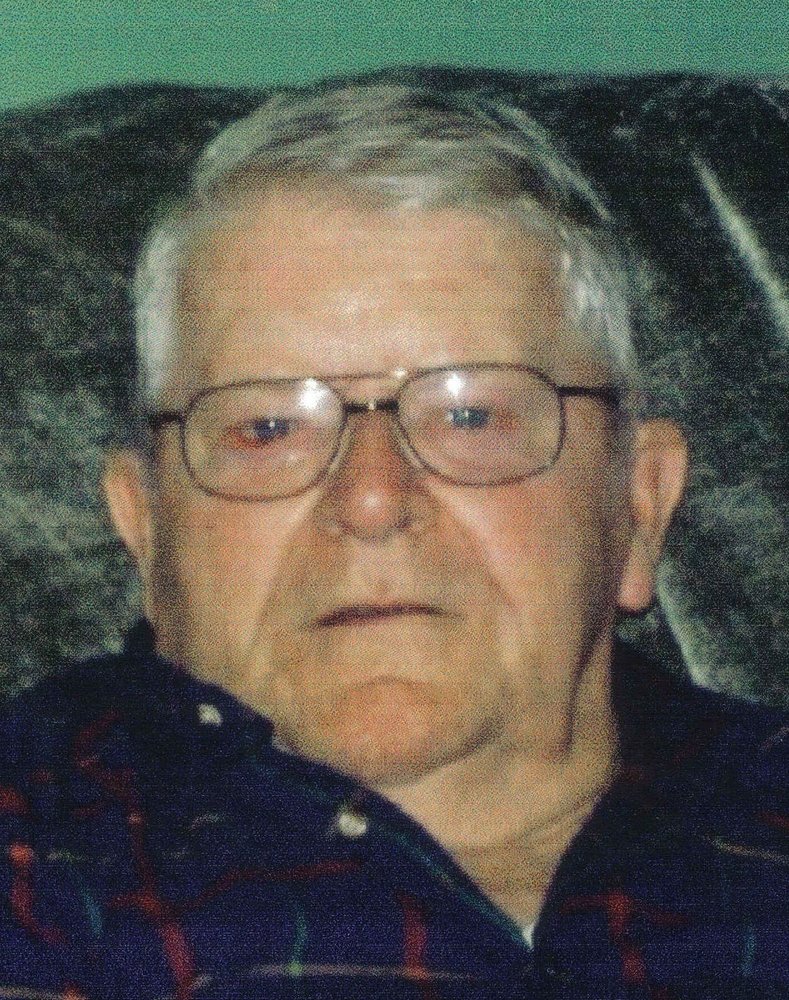 ADAMS CENTER, N.Y.  —  Francis E. Brimmer, went to join his wife Nancy in heaven on   October 25, 2018 at the Carthage Center for Rehabilitation & Nursing, where he had been a resident since August 17th. He formally lived at 20395 Caird Road, Adams Center, NY.

He was 90, born August 22, 1928, on Point Peninsula, a son and step-son of Howard and Grace Brimmer and mother Myrtle Flanders Brimmer. He was raised from the age of 2 by his grandmother Mary Flanders, Point Peninsula. He attended Lyme Central School. He married Nancy VanNess on Aug. 7, 1949, in Watertown. They resided in the Adams Center most of their married life and spent summers on Point Peninsula, where they managed Brimmer’s Marina until 1982.

Francis worked at Plumpton Chevrolet, Ellison Auto & RV’s and U-Haul. Together with Nancy, they enjoyed snowmobiling and were members of the Lil Angels Snowmobile Club and Barnes Corners SnoPals Snowmobile Club, where they met some amazing people, including their best friends Gary and Ellen Pulver. They traveled throughout the United States with the Pulvers and friends Louis and Anne Brooks. They had many great adventures, including visiting with their long-time friends Andy and Amy Cambron in Arizona.

He was a member of the American Legion 40 & 8, in charge of the Nurse’s training scholarship program for many years.

Francis and Nancy also made, painted and sold wood crafts at Stone Mills.

He was predeceased by his wife Nancy on January 5, 2014, his parents, brothers Albert Brimmer, Richard Brimmer and a sister Eva (Nita) Scovel.

A graveside service for Francis & Nancy will held in the Three Mile Bay Cemetery on November 10th at 11:00 am.  There are no calling hours.  Arrangements are with the Piddock Funeral Home Inc, Adams.

The family would like to thank all of the wonderful caretakers at Carthage Center for Rehabilitation & Nursing, and Paul Barter, PA, North Country Family Medicine.

Share Your Memory of
Francis
Upload Your Memory View All Memories
Be the first to upload a memory!
Share A Memory
Send Flowers
Plant a Tree