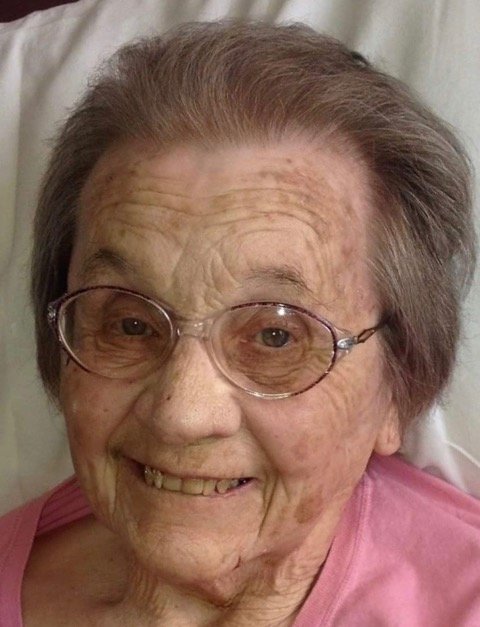 Dorothy G. Taylor, 98, formerly of Watertown and Adams, died Friday evening at the Samaritan Keep Home in Watertown.  At her request, there are no services.  Arrangements are with the Piddock Funeral Home Inc, Adams.

Born April 1, 1920 in Carthage, daughter of Claude E. and Ruth (Manzer) Graves, she graduated from West Carthage High in 1939, then the House of the Good Samaritan Nurses Training in 1941, where she worked for 8 years after earning her nursing certificate.  In 1972 she then worked at the Samaritan Keep Nursing Home, retiring as a supervisor in 1982.

She married Charles McCargar in Burrville on April 6, 1942.  The couple lived in the town of Watertown for 30 years.  Mr. McCargar died in 1972.

She later married Howard Taylor of Adams at the Emmanuel Episcopal Church, Adams on Jan 30, 1979.  The couple lived in Adams.  Following the death of Mr. Taylor on April 30, 1991, she moved back to Watertown before entering Samaritan Keep Home in 2005.

She is predeceased by a daughter in law Francis McCargar and one grand-daughter Becky Hamilton.

Donations in her memory may be made to the Walker Cancer Treatment Center, 830 Washington Street, Watertown, NY 13601.

Share Your Memory of
Dorothy
Upload Your Memory View All Memories
Be the first to upload a memory!
Share A Memory
Plant a Tree