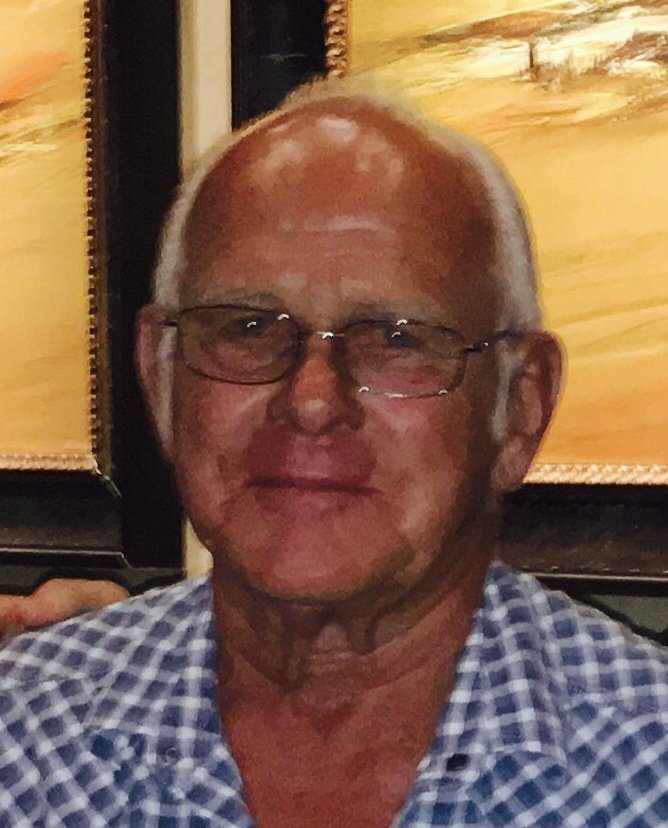 Born October 3, 1940 in the town of Worth, son of Ora W. and Gladys (O’Connor) Bice, he attended Worth Center School District #4.

He married Virginia I. Plantz in 1965.  The marriage ended in divorce.

Richard retired from the NYSDOT Maintenance Department in 1995 after 30 years of service.  In 1986, he started his own part time business, Richard D. Bice Paving & Construction.

Upon retirement, he continued running his own business full time, working closely with his brother Jim, performing paving, excavation, and snow plowing.  He continued working until his final days.

Richard enjoyed working, maintaining his equipment, helping family and friends in his shop, and keeping an eye on all activities in his neighborhood.  He was blessed to have his neighbors Kathy Leviker, and Jason, Brenda, Jason, and Angela Gilchrist in his life.

An open house Celebration of Life will be held at the Adams American Legion beginning at approximately 12:00pm following the funeral.  Burial will be in Adams Rural Cemetery in the spring.

Donations in his memory may be made to the New York North Country Troopers Assisting Troops (NYNCTAT), 32731 Cottage Hill Road, Redwood, NY 13679.

Share Your Memory of
Richard
Upload Your Memory View All Memories
Be the first to upload a memory!
Share A Memory
Send Flowers
Plant a Tree