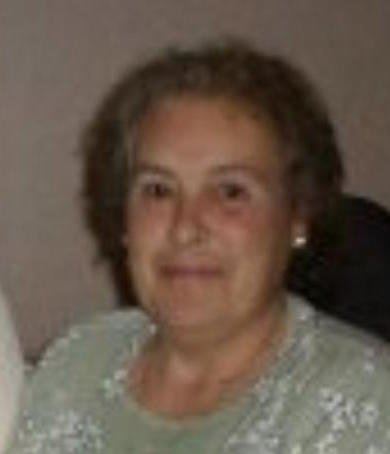 Marlene M. Rabetoy, 67, of Adams, died Saturday evening February 2, 2019 unexpectedly while at home.  Her funeral service will be 8:00 pm Wednesday at the Piddock Funeral Home Inc, Adams, with Al Dowker, pastor, officiating.  Calling hours will precede the funeral beginning at 5:00 pm.  Spring burial will be in the Fairview Cemetery, Rodman, NY.

Marlene was born December 12, 1951 in Watertown, daughter of Robert and Gladys (Streeter) LaVancha.   She attended South Jefferson Central School.  Following school she worked as a seamstress for thirty-five years, retiring in 2008.

She married Keith R. Rabetoy on March 10, 1973 in the Adams Center Baptist Church.  The couple have lived in the Adams area all their married life.

She is predeceased by a son Michael who died in 2009, her parents Robert and Gladys LaVancha, John and Jean Rabetoy and one brother Robert LaVancha.

Donations may be made to the family to help with her medical and funeral expenses.

Share Your Memory of
Marlene
Upload Your Memory View All Memories
Be the first to upload a memory!
Share A Memory
Send Flowers
Plant a Tree