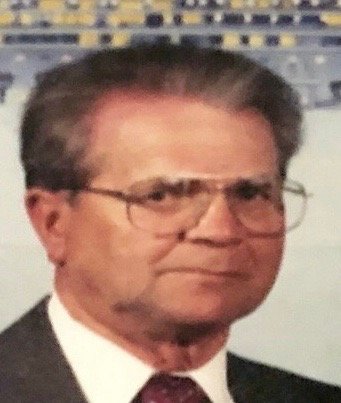 Born September 23, 1928 in the town of Croghan, son of Jacob and Lena (Martin) Widrick, he attended school in Belfort.  Earle worked with his brothers on the family farm in Croghan.

He married Betty Bast on September 25, 1952 in Dadville with Rev. Lloyd Boshart officiating.  The couple lived in Syracuse and later purchased a farm on the Middle Road in Rutland.  In 1963 they purchased a farm in Mannsville.  They moved to Adams Center in 1975 and in 1976 started Widrick Construction with his son Dean.  The business is now known as DEW Builders Inc.

He is predeceased by fourteen brothers and sisters.

Share Your Memory of
Earle
Upload Your Memory View All Memories
Be the first to upload a memory!
Share A Memory
Send Flowers
Plant a Tree