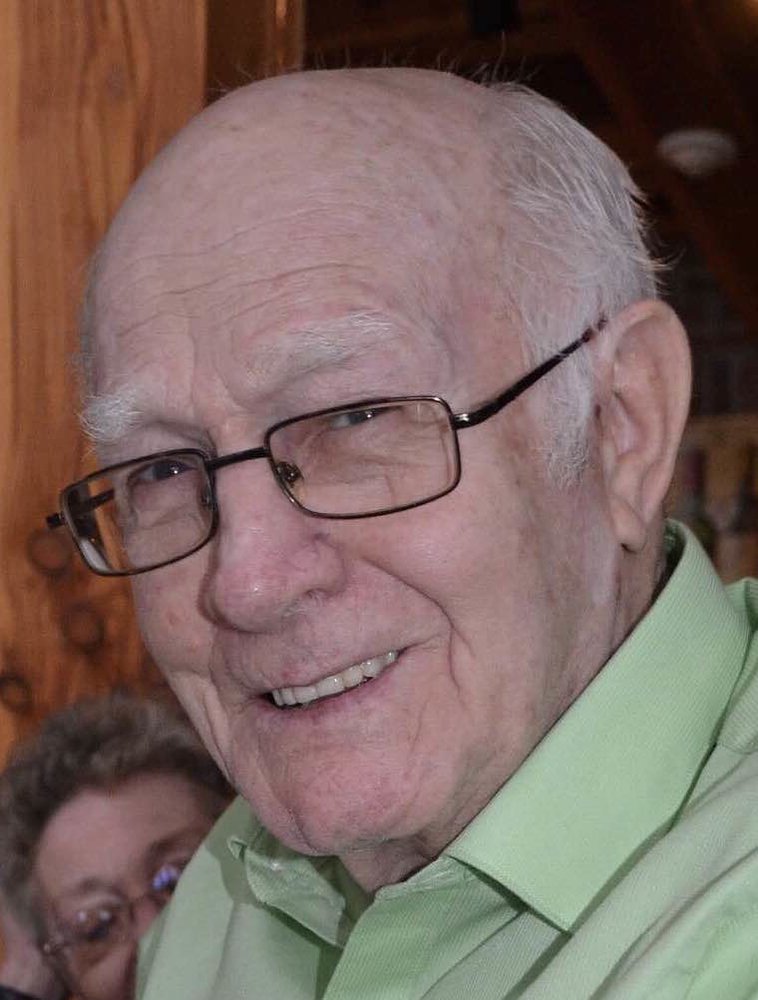 Local arrangements are with the Piddock Funeral Home Inc, Adams.

Fred was born March 18, 1931 in Lenoir City, TN, son of Fred J. and Bess (Whittaker) Amos Sr.  He attended school in Lenoir City.  In 1950 he joined the Army National Guard and was stationed at the former Pine Camp, now Fort Drum, and was discharged in 1954.

He worked construction locally, drove tractor trailer and worked at NY Air Brake and the former Fischercast Plant in Watertown as a tool and die maker.  He retired in 1999.

Fred married Beverly Mehaffy of Copenhagen.  The marriage ended in divorce.  He later married Ruth Ackerman of Adams on July 11, 1988.  The couple lived in Adams all their married life.

He is predeceased by one brother, Charles Amos; one sister Margaret Pickle and one son Marvin Amos.

He enjoyed hunting, fishing and gardening.

He was a life member at the Adams American Legion Don Rounds Post 586, Adams.

Share Your Memory of
Fred
Upload Your Memory View All Memories
Be the first to upload a memory!
Share A Memory
Send Flowers
Plant a Tree