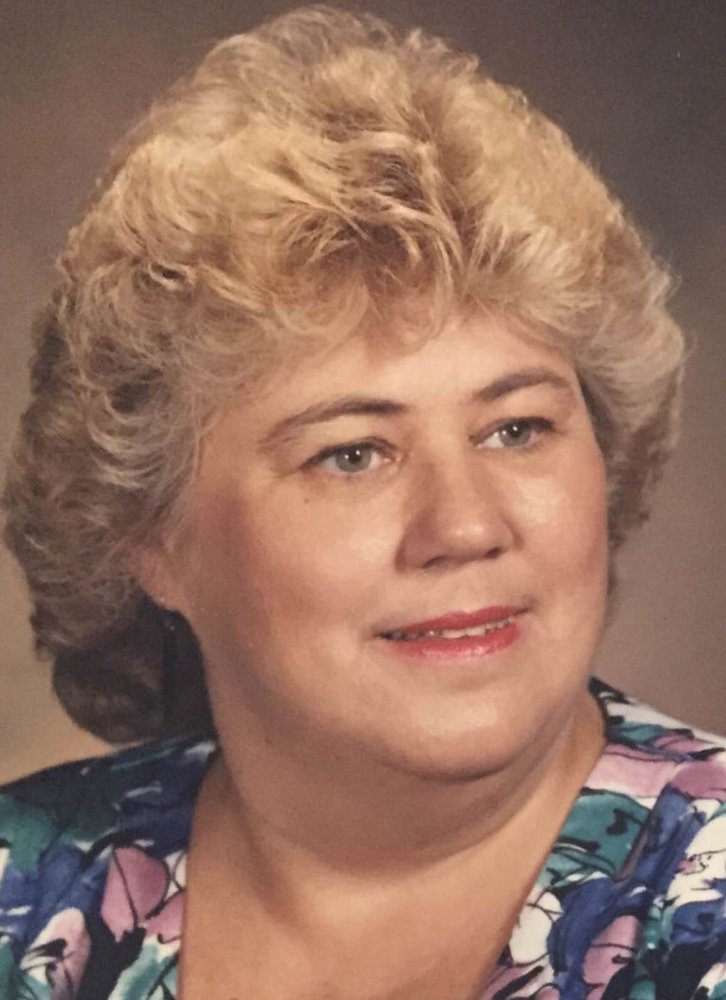 Joanne was born on October 6, 1943 in Watertown, NY.  She was predeceased by her parents, Raymond and Bea Jerome of Adams Center, NY and survived by her husband of 54 years, Pete Dick of Ellisburg, NY.

A loving mother, caring wife and faithful servant of the Lord, Joanne was known as one who always thought of others before herself. Joanne was a 1961 graduate of Adams Center Central School and attended Canton A.T.I. and Onondaga City College. She was employed by the Smith Carma Marchant Corporation in Dewitt, and for 36 years at South Jefferson Central School District. Joanne was a member of the Jefferson County Association of Educational Office Professionals for 29 years where she was named the 2004 Educational Office Professional of the Year from Jefferson County. She was the secretary for the Civil Service Employees Association, Ecumenical Council and the Wrestling Club. Joanne was very active in the Adams Center Baptist Church where she served as the Sunday school superintendent, served on the board of discipleship and made sure people felt loved. She was active in several activities including South Jefferson Backpack Program, Girl Scouts, South Jefferson PTO, Booster Club, American Red Cross, Muscular Dystrophy Association, and the South Jefferson Wrestling Club. In 1985, Joanne was inducted into the Stephen Jackowsi Wrestling Hall of Fame.

Her life was a living example of her favorite bible verse Psalm 19:14. “May the words of my mouth and the meditation of my heart be acceptable to You, Lord, my rock and my Redeemer.”

Family was most important in her life as she loved to gather together as often as possible, play cards, and have lots of joy and laughter. She also loved watching the New York Yankees in the summer and Syracuse basketball in the winter.

Three brothers, Jackie, Billy and Bob Jerome and one sister Judy Jerome died before her along with her grand-daughter Alexandria Slocum.

Share Your Memory of
Joanne
Upload Your Memory View All Memories
Be the first to upload a memory!
Share A Memory
Send Flowers
Plant a Tree