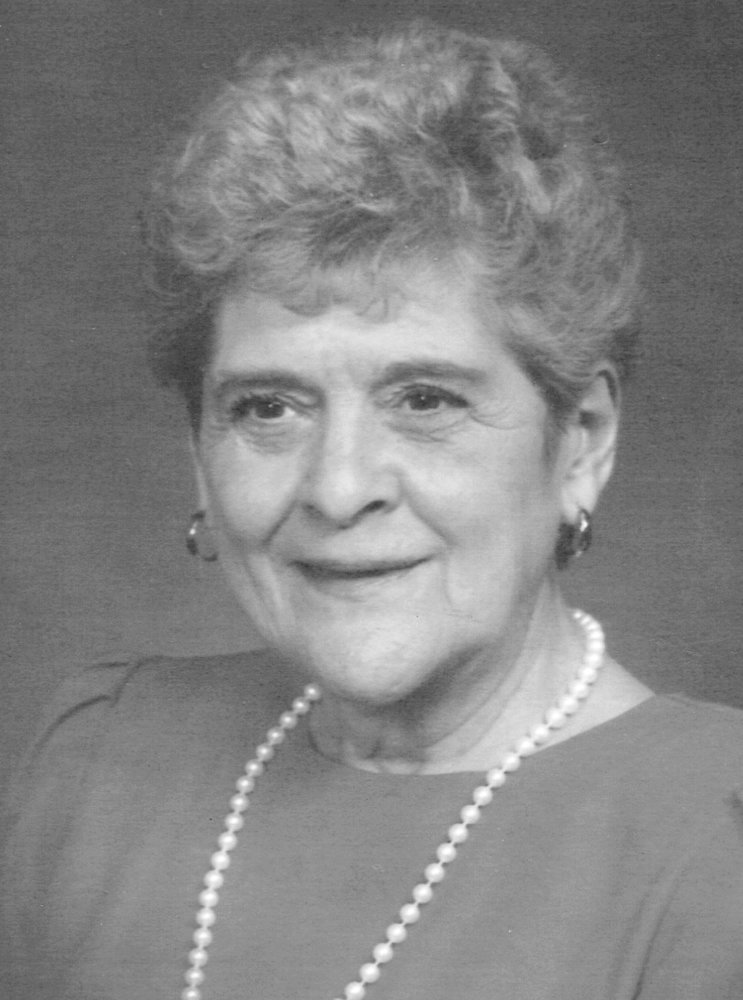 Betty June Pierce, 92, formerly of Adams, NY passed away peacefully under the care of Hospice of Jefferson County at Samaritan Summit Village on May 21, 2019.

Betty was born March 8, 1927, the daughter of Archie and Agnes Seaver Ruttan of Dexter.  She graduated from Dexter High School in 1944.

She married Frank “Matt” Pierce of Dolgeville on January 11, 1947 in All Saints Church, Chaumont.  The couple lived in Dexter and Watertown before settling in Adams.  Betty was a loving wife, mother and home maker.  The couple raised four children.  Matt passed away on June 10, 1997.

Besides her husband, her son Frank M. Pierce, Jr., her daughter, Sheila M. Pierce (Montando) Patterson and her sister, Jeanne E. (Ruttan) Pitkin passed before her.

Per her wishes, there will be no calling hours or funeral.  A private ceremony for the family will be held at a later date.  Arrangements are with Piddock Funeral Home in Adams.

In lieu of flowers, donations in Betty’s memory can be made to Hospice of Jefferson County.

Share Your Memory of
Betty
Upload Your Memory View All Memories
Be the first to upload a memory!
Share A Memory
Plant a Tree