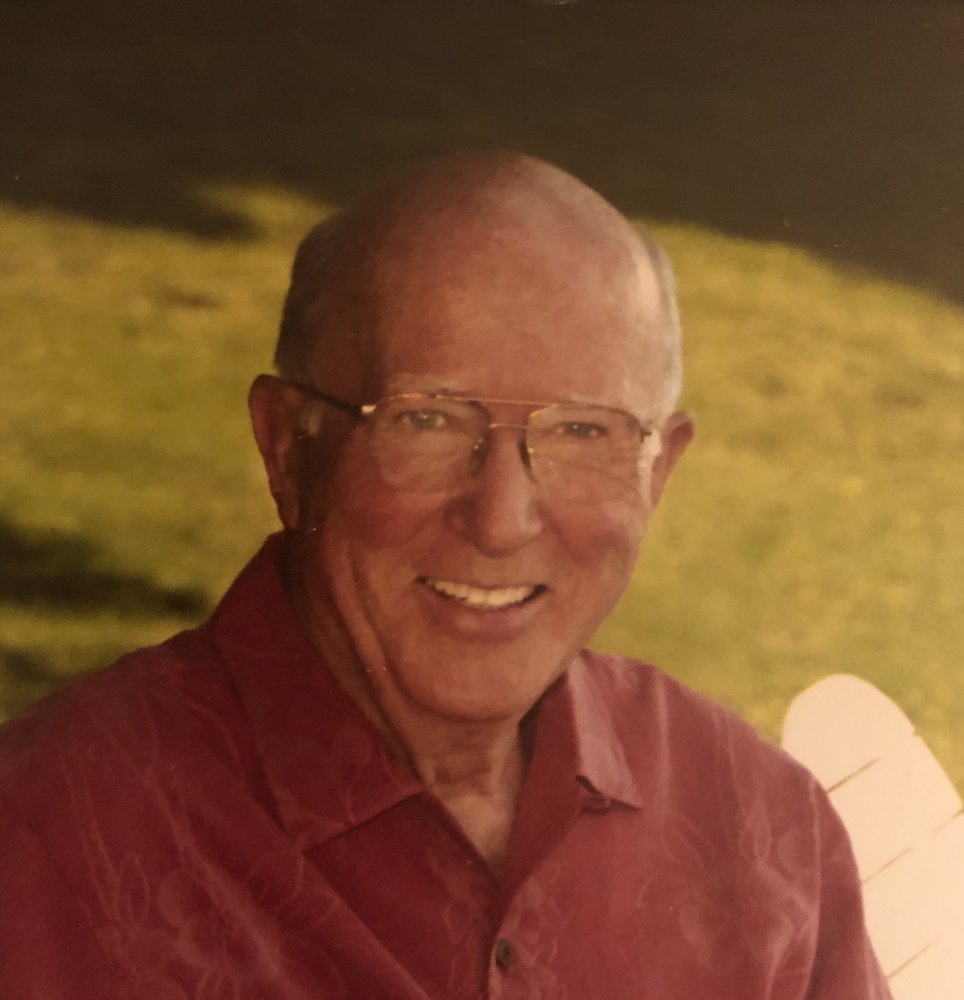 Obituary of Gerald A. Bezner, D.V.M.

He was predeceased by Marty, his loving and devoted wife of 60 years, his parents Carl and Rose Bezner, his brother Richard and his sister Louise Pierce.

Jerry was born on April 30, 1933 to Carl and Rose Bezner in Lowville, New York. He grew up on Dry Hill in Adams Center, New York where his family dairy farmed for many years. He attended Cornell University on a ROTC scholarship and graduated from Cornell University College of Veterinary Medicine in 1957.

Jerry married the love of his life, Martha Jimerson on December 26, 1953 in St. Cecilia’s Catholic Church in Adams, New York. He and his wife were partners in his small animal veterinary practices in Syracuse, New York and Tequesta, Florida, where he cared for the animals and she managed the business.  He and his wife were pioneers in establishing computerized medical records for the animals they cared for, and spent many years mentoring other veterinarians in veterinary practice and veterinary practice management.   Jerry retired at age 81 after 58 years of practice.

His interests were many and varied, and included sailing and sail boat racing in regattas in the Finger Lakes, Lake Ontario, Florida and the Caribbean, participating in the hosting of the 1976 Soling Olympics on Association Island, teaching his children and grandchildren how to sail Lightnings and his C&C 35’ yachts PERSEPHONE and IRIS, and his Canadian Sailcraft 32’ yacht NIGHT HAWK which included learning the weather and wind patterns, all things related to aviation and aerospace including obtaining his pilot’s license and piloting his small plane, following the Syracuse University  Orange basketball and football teams as an avid fan, tennis, downhill skiing, reading about American history alongside Marty, listening to and appreciating classical music and opera, and entertaining friends and family.  He was a long time member of Henderson Harbor Yacht Club and cherished the many friendships he made there; and especially enjoyed the camaraderie of the Lightning 225 group Tuesday night pot-luck suppers. A special memory of his was the dinner he hosted along with Marty at their home during the North American Lightning Championships hosted by Henderson Harbor Yacht Club in 1995.

His gentle, kind spirit and loving ways will be deeply missed by all those who knew and loved him.

A private memorial service for immediate family is planned for the summer of 2019 in Henderson Harbor, New York.

Arrangements are with the Piddock Funeral Home Inc.

Share Your Memory of
Gerald
Upload Your Memory View All Memories
Be the first to upload a memory!
Share A Memory
Plant a Tree