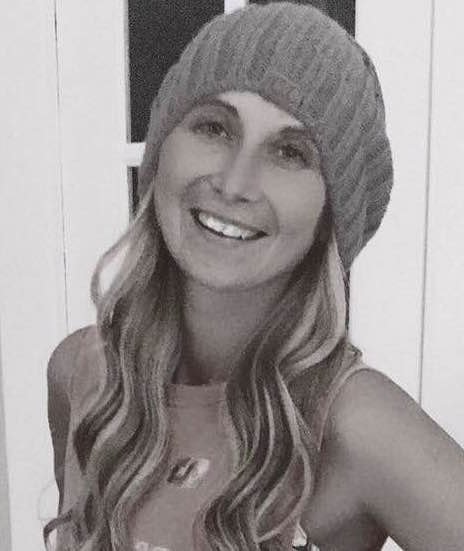 Julianne M. VanDusen, 40, of Adams Center, passed away Tuesday at Hospice of Jefferson County, Watertown, NY.  Her funeral service will be 2:00 pm Saturday at the Piddock Funeral Home, Adams.  Calling hours will precede the funeral beginning at 12:00 pm.  Burial will be private.

Julie was born February 26, 1979 in Watertown, NY, daughter of Nelson B. and Helen A. (Berry) VanDusen, she graduated from South Jefferson Central School.  She briefly attended Onondaga Community College.

She worked as a waitress and tended bar at various locations in the area, most recently the Montague Inn, Montague, NY.

She is predeceased by her father Nelson VanDusen.

Julie fought a long and courageous battle against breast cancer.  She remained positive throughout and never lost her amazing sense of humor.  She will be remembered for her bubbly free spirit and her larger than life personality.

Donations in her memory has been established for her two children at the Watertown Savings Bank, 10729 US Rt 11, Adams, NY 13605.

Share Your Memory of
Julianne
Upload Your Memory View All Memories
Be the first to upload a memory!
Share A Memory
Send Flowers
Plant a Tree