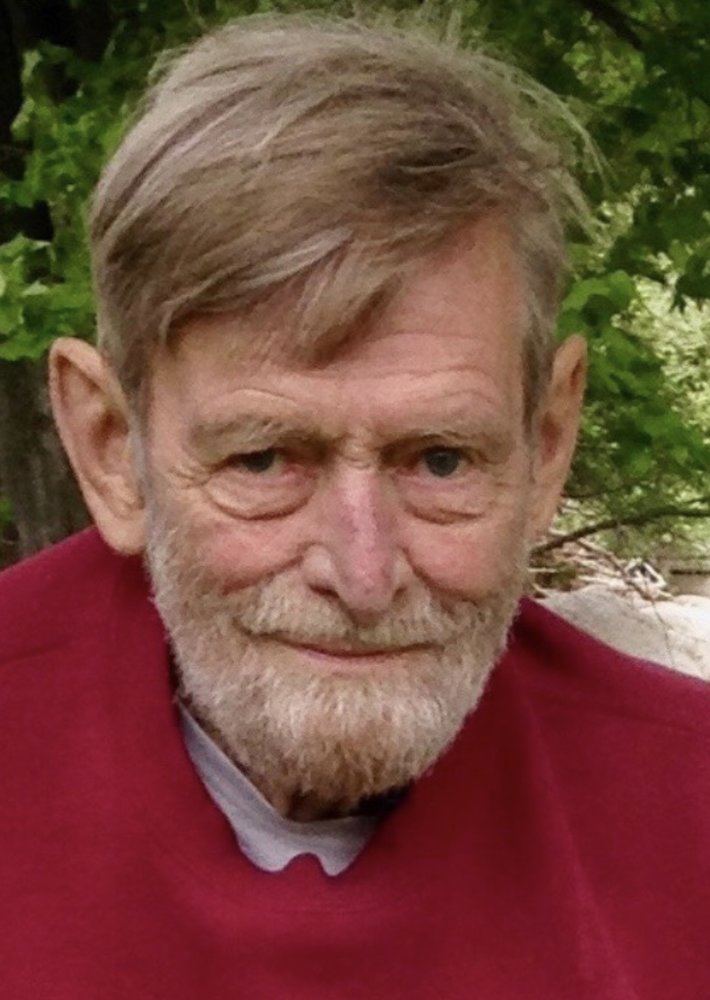 David enlisted in the US Army in 1957 and was stationed in Germany where he and his wife resided until he was honorably discharged in 1959. The couple settled in Rodman where he worked with his father for many years selling and servicing TV’s. He then began his 20 year career as a rural mail carrier in Rodman. He later transferred to the Adams Center Post Office where he continued delivering mail until he retired. Following their retirement, the couple enjoyed traveling throughout the US, Europe and Central America.

David recently traveled to Africa in 2018 to attend his son’s wedding. Along with traveling, David enjoyed the outdoors, spending time with family and friends, and going to the casino. Dave was a former member of the Rodman Fire Department.

Dave will lovingly be remembered by his wife of 63 years, Jane, three sons and their wives, Mike and Hilda Thomas, Fayetteville, NY, Randy and Patti Thomas, Rodman, Jody and Susan Thomas, Rodman, three daughters and their husbands, Tracy and Robert Nichols, Adams, Pam and Mike Ratliff, Rodman, Becky and Wes Clark, Kutztown, PA, 16 grandchildren, 15 great grandchildren, and many nieces and nephews. In addition to his parents, he was predeceased by a sister, Joan Mills, a great grandson, Aiden Ratliff and a daughter in law, Linda Thomas. Arrangements are with the Piddock Funeral Home. There will be no calling hours.

A graveside service will be held at 2 p.m. Monday, Sept. 9, in Fairview Cemetery in Rodman.

Donations may be made to the Copenhagen Central School Backpack Program, PO Box 30, Copenhagen, NY 13626.

Share Your Memory of
David
Upload Your Memory View All Memories
Be the first to upload a memory!
Share A Memory
Send Flowers
Plant a Tree