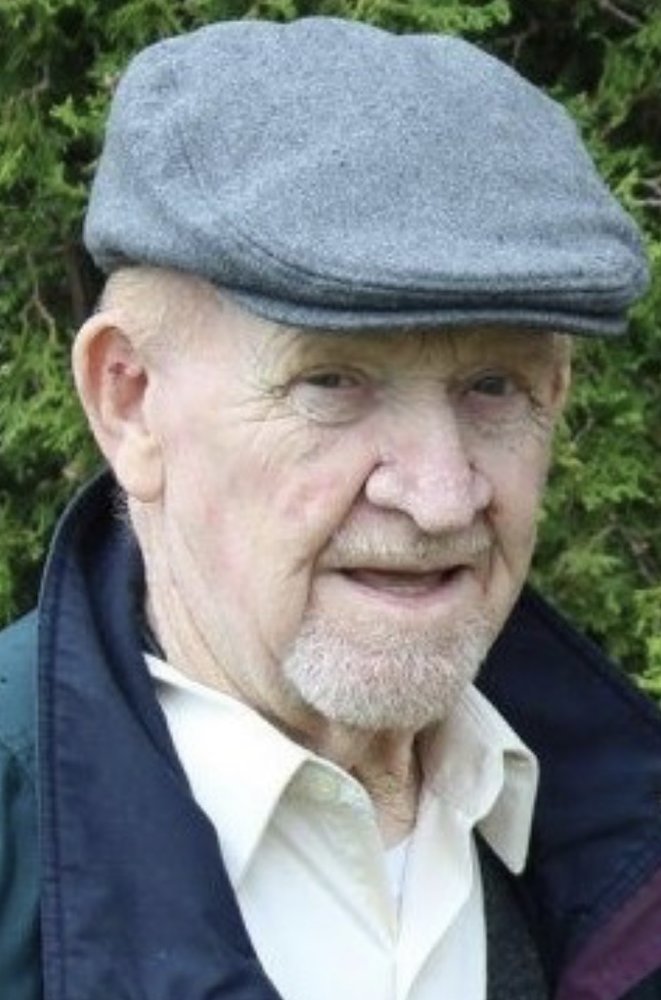 Arrangements are with the Piddock Funeral Home, where calling hours will be held from 3 to 5 p.m. Thursday, September 12, 2019.

Born on January 11, 1933, in Brooklyn, NY to George and Anna (McKenna) Connolly, he later attended Our Lady of the Good Council School in Brooklyn, NY.  In 1953, he entered the US Army and served for twenty-four years before he was honorably discharged in 1977 as a Master Sergeant. During that time he served a tour in Vietnam and received a Purple Heart, as well as numerous other medals and decorations.

The couple resided throughout the US and at one time was stationed in Germany while Daniel served in the military.  Upon his discharge the couple settled in Adams, where he became the local dog warden, custodian at the municipal building, and crossing guard for South Jeff School district. For many years he enjoyed dressing up as Santa for the local children, as well as handing out candy every Halloween. He loved gardening, taking special care of his sunflowers, and was an avid Gnome collector. While a devoted Yankees fan, he loved most of all taking long car rides with his wife, and spending time with his children and grandchildren.

Mrs. Connolly began her teaching career at St. Anthony’s School in 1973.  She later taught at IHC Elementary and retired as the school’s Vice Principal on September 30, 2018.

Besides his beloved wife of 55 years, Annette Connolly, he is survived by two daughters and their husbands, Michelle and David Robinson, Long Island, Deborah and Wayne Side, Alex Bay; four grandchildren,  Hannah Robinson and Jonathan Beck, Jessica and Robert Worthington III, Daniel and Rachel Side, and Joshua Robinson; two great grandchildren, Laiklynn Side and Quinn Worthington; and several nieces and nephews.

Besides his parents, a brother, George Connolly, and a sister, Gerri Connolly, passed away before him.

Share Your Memory of
Daniel
Upload Your Memory View All Memories
Be the first to upload a memory!
Share A Memory
Send Flowers
Plant a Tree