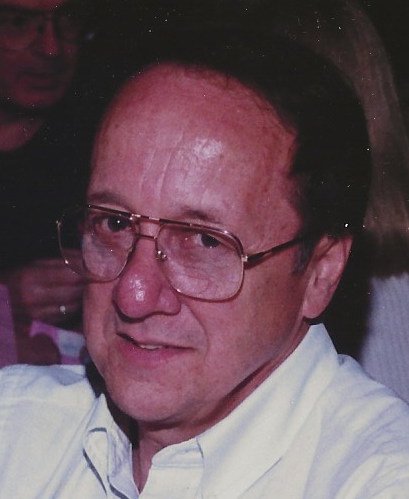 John S. Hill, 85, formerly of Adams Center and most recently of Pulaski, died Wednesday evening September 25, 2019 at his home, where he had been under the care of his family and Oswego County Hospice.  There are no calling hours.  Burial will be private in the Union Cemetery, Adams Center.

He was born December 27, 1933 in Smithville, NY, son of Stanley and Fannie (Croyle) Hill, he graduated from Adams High School in 1951 and attended Canton ATC.  He enlisted in the United States Navy in 1952, and served on the destroyer the Robert A. Owens, out of Norfolk, VA.  Following his honorable discharge in 1954, he joined the Navy Reserves and went to work for the NY Telephone Company.  He worked in Potsdam until 1968 then transferred to the Watertown office.  Mr. Hill retired in December 1991.

He married Ann E. Knapp of Adams Center on August 9, 1953 at the Adams Center Baptist Church, Reverend Bernard Schell officiating.  The Hills moved from Potsdam to Adams Center in 1968, lived in Watertown from 1980 to 1986 and then returned to Adams Center.  In 2012 they moved to Pulaski to be closer to their family and where they lived the rest of their married life.

Mr. Hill was a member of the Sackets Harbor Masonic Lodge #135, and the Telephone Pioneers of America.

He was a past member of the Adams Center Fire Department, Smithville Fire Department and a former Vice President and Treasurer of the Communication Workers of America Local #1124.

Donations in his memory may be made to the American Heart Association or Oswego County Hospice, 70 Bunner Street, Oswego, NY 13126.

Share Your Memory of
John
Upload Your Memory View All Memories
Be the first to upload a memory!
Share A Memory
Plant a Tree