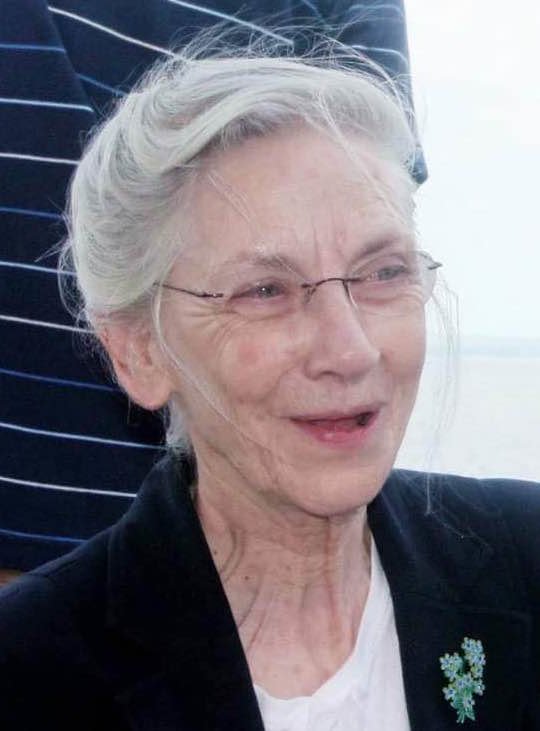 Arlene R. Smith 81, formerly of Rodman, died Sunday evening September 29, 2019 at the Iroquois Nursing Home, Jamesville, NY, where she had resided since June 2014.  Her funeral service will be 11:30 am Friday at the Piddock Funeral Home, Adams, with Barry Barkley and Dan Helenek officiating.  Burial will follow in the Fairview Cemetery, Rodman, NY.  Calling hours will precede the funeral beginning at 10:00 am.

Arlene was born in Rodman on November 5, 1937, daughter of Harold and Lillian (Wright) Glasier.  She graduated from Adams Center High School, and went on to earn her Master’s Degree in elementary education from SUNY Oswego.  She taught several years at Central Square and then at General Brown School.  Arlene took an early retirement  to raise her family, later returning to General Brown as a substitute teacher.

She married Ralph Steven Smith on January 21, 1966 at the Glasier homestead in Rodman.  The couple resided all their married life in Rodman until 2014, when she entered into the nursing home and Steve moved to Liverpool to be closer to her.

She is predeceased by a brother Glendon Glasier who died in 2017.

In lieu of flowers, the family has requested donations be made to the Iroquois Nursing Home, 4600 Southward Heights Drive, Jamesville, NY 13078.

Share Your Memory of
Arlene
Upload Your Memory View All Memories
Be the first to upload a memory!
Share A Memory
Send Flowers
Plant a Tree