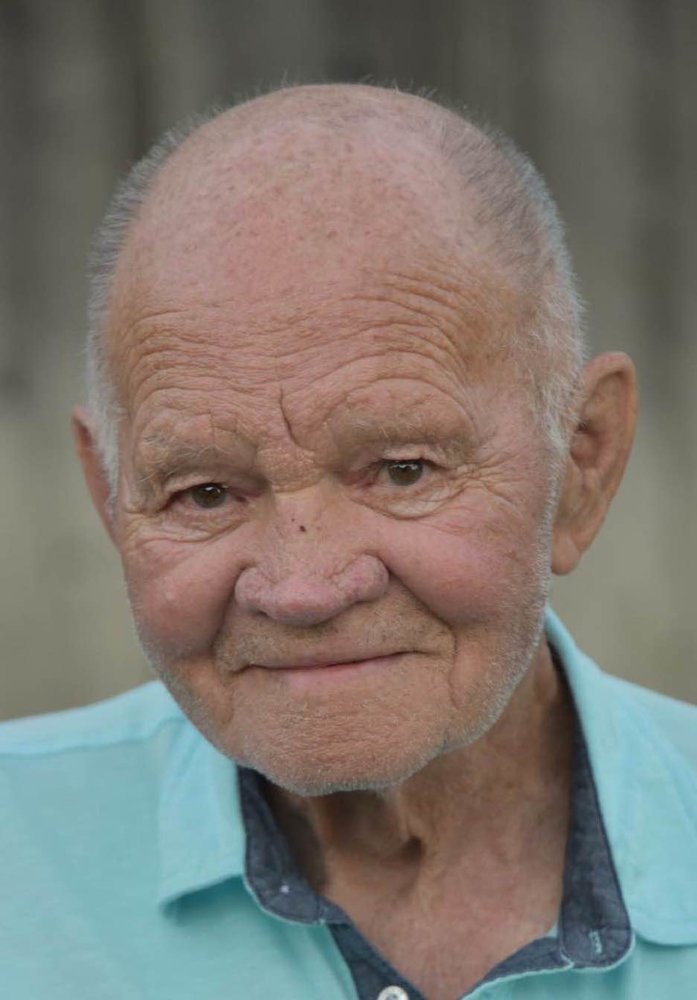 Robert G. Lane, 85, of Adams passed away October 4th, 2019 after a long battle with Renal Cell Carcinoma, surrounded by his loving wife of 38 years, and their children. He was born to Calvin J. Lane and Clarabelle Mowers Lane on February 19, 1934 in Pulaski, NY. His mother passed away 8 days after his birth, and he was raised until the age of 8 by his paternal grandparents, Bert and Fannie M. Lane; and then went to live with his father and stepmother. Robert went to Watertown High School until getting a job to help support his family.

Robert (Bob is what he liked to be called) was a “Jack-of-all-Trades” and held many jobs during his career. When he retired, he continued his love of carpentry becoming a master wood craftsman. He was a lifetime member of the Lawrenceville (Virginia) Volunteer Rescue Squad where he served as an EMT. Robert loved watching Blue Bloods and was amused by watching his two kittens Little Bit and Bella.

At his request, there will be no viewing, calling hours, or funeral service. He will be cremated. Robert requested his family to host a celebration of life party, which will be held at the LaFargeville American Legion on Tuesday, October 8th, 2019 from 2 to 4 PM.  He told the family “if we don’t have a party, he will come back and haunt us.” He had a great sense of humor.

The family has requested in lieu of flowers, donations be made to Hospice of Jefferson County, 1398 Gotham Street, Watertown, NY 13601.

Share Your Memory of
Robert
Upload Your Memory View All Memories
Be the first to upload a memory!
Share A Memory
Plant a Tree