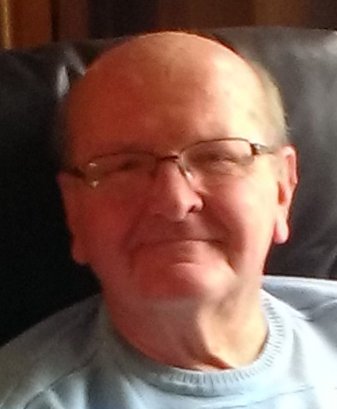 Charles J. Howlett, 88, of Adams Center, died Monday October 7, 2019 at Samaritan Summit Village, Watertown, NY where he had been a resident since May 2018.  There will be a memorial service at 12:00 pm on Saturday October 19 at the United Presbyterian Church, Sackets Harbor, NY.  Private burial will be at a later time.  A calling hour will precede the service beginning at 11:00 am.

Charlie was born August 24, 1931 in Pulaski, son of William S. and Lilli E. (Bush) Howlett.  He graduated from Pulaski Academy and attended Cornell University for two years, then in 1952 he entered into the United States Army during the Korean Conflict, serving at Fort Devens in Mass.  Following his discharge in 1954 he returned to Cornell University, where he earned his degree in Agriculture Science.  He went to work at Cooperative Extension in Jefferson County.

Charlie also attended SUNY Oswego and graduated with his teaching certificate.  Thru BOCES he went to work at Sackets Harbor School and Henderson School, where he taught drivers education and remedial math.

He married Marianne DePardo of Methuen, Mass on September 25, 1955 in Lawrence, Mass.  Following their marriage the couple moved to Ithaca, then to Watertown before settling in Adams Center in 1978.

He is predeceased by three brothers and two sisters.

Charlie was a member of the United Presbyterian Church, Sackets Harbor and the church choir, a thirty-eight year member of the Barbershop SPEBSQSA, where he sang bass.  He also enjoyed gardening.

Donations in his memory may be made to the United Presbyterian Church, 101 S Broad St, Sackets Harbor, NY.

Share Your Memory of
Charles
Upload Your Memory View All Memories
Be the first to upload a memory!
Share A Memory
Send Flowers
Plant a Tree