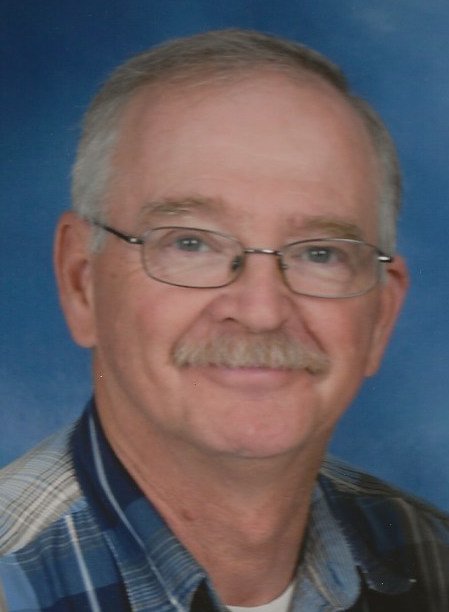 He is predeceased by his brother Michael Conley (Ohio) and sisters Jane Drake, Catherine Durant and Barbara Sheehan (all of Sherrill).

Tom was born on July 24, 1953 in Oneida, New York to Robert J. and Katherine (Zuegg) Conley.  He graduated from Vernon-Verona Sherrill High School. He enlisted in the United States Air Force serving 20 active years and retiring in 1992 at the rank of Master Sergeant. He took great pride in the service he gave to his country. His leadership, discipline, and knowledge were vital in overseeing the direction of million dollar renovations; enhancing the lives of both the enlisted and officer families. Duty assignments included Newfoundland, South Carolina, Alaska, Montana, England, New Hampshire, and North Carolina.

After retiring he was employed by the Unites States Postal Service in Watertown as a city carrier. Promoted to be the Postmaster of Lorraine and then Postmaster of Pierrepont Manor where he retired in September of 2014. He enjoyed the community relationships he built and always wore a smile and “whistled” while he worked.

Services will be held on Friday, May 17th at St. Cecilia’s Church, Adams at 11 am. Father Martin Cline will give his final farewell and help him meet the “SPIRIT IN THE SKY”. Burial will follow @ St. Cecilia’s Cemetery in Henderson.

Share Your Memory of
Thomas
Upload Your Memory View All Memories
Be the first to upload a memory!
Share A Memory
Send Flowers
Plant a Tree